Scary Movie 5 won't have it all its own way at the box-office this weekend. 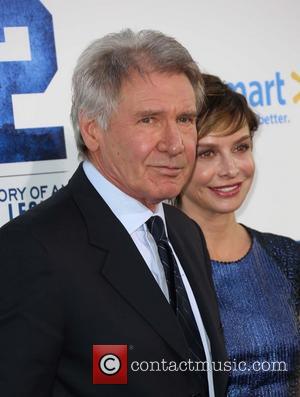 Pre-release tracking figures suggest this weekend's race for the box-office top-spot, contested by a biopic of baseball legend Jackie Robinson and the big-budget Scary Movie 5 starring Charlie Sheen and Lindsay Lohan, could be closer than first assumed. In fact, surveys suggest both movies are on track to pull in somewhere in the region of $17.5 million each - though which will prevail?

Scary Movie is the latest instalment in the long-running franchise, that dates back to 2000. Though critical reception is almost always relatively poor, the films do generally good business and the heavyweight cast this time around - which also features Ashley Tisdale - will help it to solid takings. The previous movie, Scary Movie 4, opened to $40 million in April 2006, though The Weinstein Company's Dimension films isn't expecting those numbers this time.

Meanwhile, baseball picture '42', starring Harrison Ford as the Dodgers general manager Branch Rickey, was made for around $40 million and has the benefit of word of mouth marketing. Warner Bros showed the movie to various baseball teams, including the Los Angeles Dodgers during spring training and there's already quite a buzz. The reviews are pretty good too, with Kenneth Turan of the Los Angeles Times saying, "Robinson's story had so much drama in real life, and his sacrifice and pain made such a lasting influence, that "42" ends up being effective in its gee-whiz way almost in spite of itself." It opens in 3,002 locations throughout North America this weekend and the studio is anticipating takings of around $15 million, according to the Hollywood Reporter. Whether that's enough to steal away the No.1 spot from Scary Movie 5 remains to be seen.

Elsewhere, Sony's Evil Dead remake us expected to drop around 50 per cent in takings to $10 million. 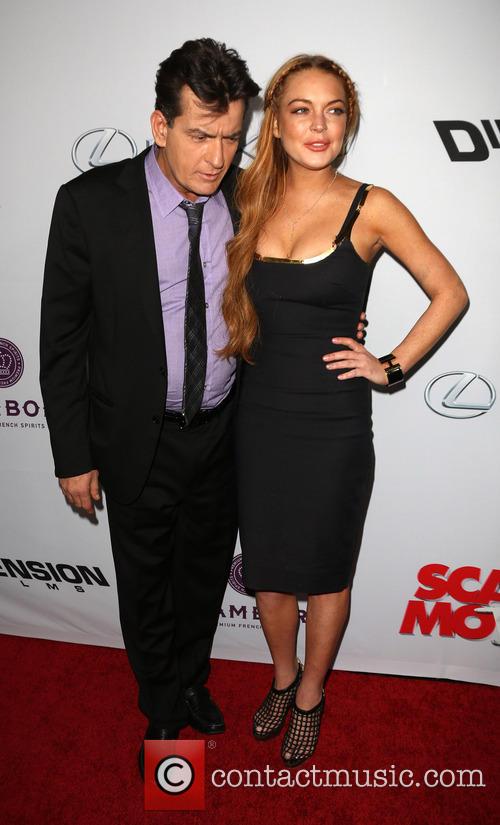