'Blade Runner 2' Producers "Would Be Honored" To Land Harrison Ford

The producers at Alcon Entertainment have publically announced their intention to cast Harrison Ford in the lead role for Ridley Scott's Blade Runner sequel. Along with the original director, the film is being written by Hampton Fancher, who helped adapt Philip K. Dick's novel Do Androids Dream of Electric Sheep? for the classic 1982 movie. 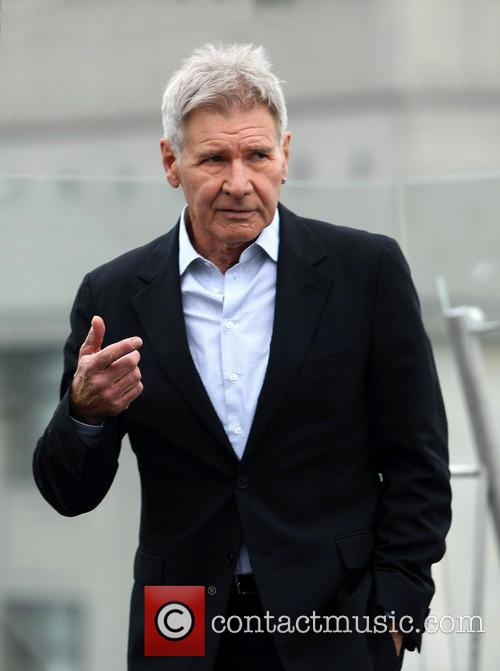 "We believe that Hampton Fancher and Michael Green have crafted with Ridley Scott an extraordinary sequel to one of the greatest films of all time. We would be honored, and we are hopeful, that Harrison will be part of our project," read the statement from Andrew Kosove and Broderick Johnson, co-founders and CEOs of Alcon.

It's an unusual movie from Alcon, given most producers protect themselves from public rejection by only announcing casting decisions once the actors have signed. However, such statements can generate fan interest and, as Entertainment Weekly note, Universal used a similar tactic with Kristen Stewart for Snow White and the Huntsman.

Alcon acquired Blade Runner's film, television and ancillary rights in 2011 and Ford has always been pretty anxious to see a script. Should he agree to the role,  it would be the second major role for the veteran actor in the space of a couple of years. He is set to appear in the next instalment of the Star Wars franchise Episode VII, alongside Mark Hamill and Carrie Fisher. J.J Abrams is directing Disney's new movie, set for release on December 18, 2015.

The original Blade Runner took place in dystopian Los Angeles in 2019, in which organic superhuman robots escaped and began hiding somewhere on earth. Ford played Richard Deckard, a burnt out blade runner assigned to hunt them down.