Looks Like 'Blade Runner 2' Is A Thing. And Harrison Ford Is Ready.

Harrison Ford has described the prospect of starring in a Blade Runner sequel as "curious and exciting." The veteran actor - who is apparently starring in JJ Abrams' Star Wars Episode VII - spoke of Ridley Scott's planned movie during a Reddit Ask My Anything session on Sunday (April 13, 2014). 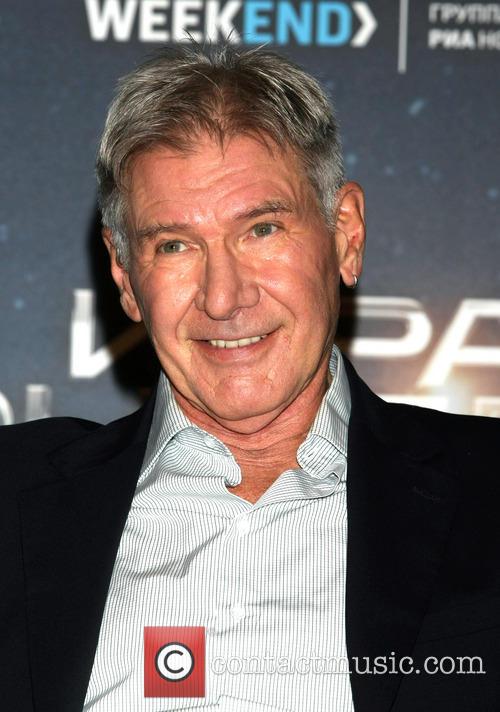 Harrison Ford Is Up For 'Blade Runner 2'

"I'm quite curious and excited about seeing a new script for Blade Runner if in fact the opportunity would exist to do another, if it's a good script I would be very anxious to work with Ridley Scott again, he's a very talented and passionate filmmaker," wrote Ford. "And I think it would be very interesting to revisit the character."

Of course, Ford couldn't dodge Star Wars questions and was asked whether the famous "I know" line was ad libbed.

"It's not really an ad lib, it was a suggestion, and movie making's a real collaborative process at its best," wrote Ford. "You don't ad lib it, you suggest it and then you try something in rehearsal and then you agree. So it was my suggestion, because I thought it was more of a character line than what was written, but the director and Carrie and I all thought it was a good idea at the time so we did it."

And how about that classic scene in Indiana Jones: Raiders of the Lost Ark when he comes toe-to-toe with a swordman, before saving the hassle and shooting him? Debates on the scene have questioned whether it was genius scripwriting, or Ford's creative mind. Turns out, it was dysentery.

"We were shooting in Tunisia, and the script had a scene in which I fight a swordsman, an expert swordsman, it was meant to be the ultimate duel between sword and whip. And I was suffering from dysentery, really, found it inconvenient to be out of my trailer for more than 10 minutes at a time. We'd done a brief rehearsal of the scene the night before we were meant to shoot it, and both Steve and I realized it would take 2 or 3 days to shoot this"

"And it was the last thing we were meant to shoot in Tunisia before we left to shoot in England. And the scene before this in the film included a whip fight against 5 bad guys that were trying to kidnap Marian, so I thought it was a bit redundant. I was puzzling how to get out of this 3 days of shooting, so when I got to set I proposed to Steven that we just shoot the son a bitch and Steve said "I was thinking that as well." So he drew his sword, the poor guy was a wonderful British stuntman who had practiced his sword skills for months in order to do this job, and was quite surprised by the idea that we would dispatch him in 5 minutes. But he flourished his sword, I pulled out my gun and shot him, and then we went back to England."