Harold Ramis was the mind behind some of our favorite comedies of the 80s and 90s.

Harold Ramis, director of some of the most memorable comedies of the 20th century, has died at age 69. Ramis, who had movies like Groundhog Day and Analyse This under his directing belt, was probably best known to audiences as one of the stars of 1984’s Ghostbusters. 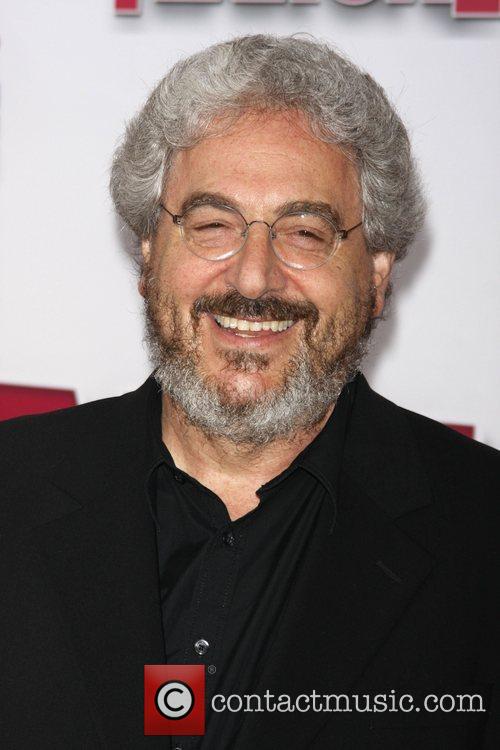 Ramis, who did a bit of everything – writing, directing and the occasional acting gig – died Monday at his Chicago-area home of autoimmune inflammatory vasculitis, a rare disease that involves swelling of the blood vessels, his wife, Erica Mann Ramis, said. He was 69 and had  been battling the illness for four years, according to the LA Times.

Today the movie industry remembers Ramis fondly and with good reason. Looking at his directing bio, which features films like Caddyshack (1980), National Lampoon's Vacation (1983), Groundhog Day (1983) and Analyze This (1999), the impression could only be trumped by his writing credits. As a writer, Ramis worked on National Lampoon's Animal House (1978), Stripes (1981) and Ghostbusters. Collectively, Ramis’ films grossed over $1 billion – a number, less common in the pre-Marvel days.

Today, colleagues and fans have flocked to Twitter to remember Ramis in tweets, ranging from comedic to creative and heartfelt.

Instead of Wednesday's comic, this is what will be put up. I'm sharing it now because reasons. RIP Harold Ramis :_( pic.twitter.com/bV8daK8PD2