Harold Ramis has died aged 69. He leaves behind a respected back catalogue of comedy works.

Harold Ramis had died aged 69. The Ghostbusters actor was surrounded by his family when he passed away at 12.53am on Monday (February 24, 2014) from complications of autoimmune inflammatory vasculitis, a rare disease that involves swelling of the blood vessels, reports the Chicago Tribune. 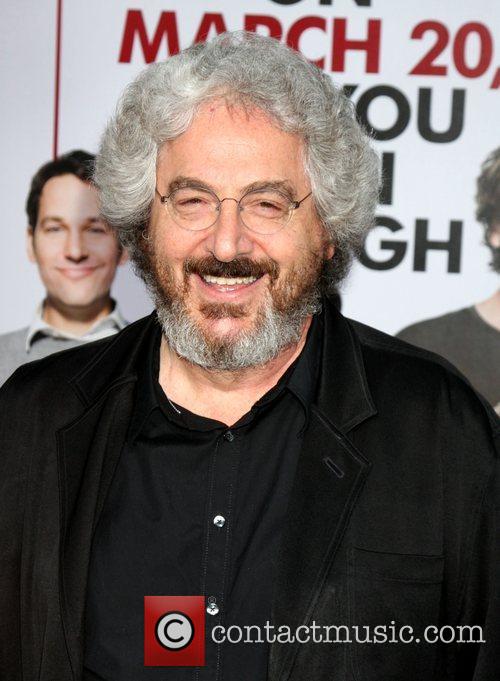 One of Hollywood's most successful comedy filmmakers, Ramis gained fame when Groundhog Day became an instant classic upon its release in 1993 and Ghostbusters still ranks as one of the highest-grossing comedies.

"There's a pride in what I do that other people share because I'm local, which in L.A. is meaningless; no one's local," Ramis said of his beloved Chicago upon the launch his movie Analyze This, "It's a good thing. I feel like I represent the city in a certain way."

Ramis's health struggles began in May 2010 with an infection that led to complications related to the disease that he died from. The actor, director and writer relearned to walk though suffered a relapse in late 2011.

More: read about Ramis' attempt to bring Ghostbusters 3 to the big-screen with Ben Stiller.

We here at Contactmusic send our condolences to the family and friends of Harold Ramis.