Continue reading: Pussy Riot May Or May Not Be In Talks For "Spring Breakers 2", But James Franco Is Still Not Impressed

James Franco is furious about the planned 'Spring Breakers' sequel.

James Franco - yeah, the guy who keeps doing weird things on Instagram and Whatsapp - says the planned Spring Breakers sequel will be a "terrible" film and that neither him nor director Harmony Korine will be involved. Franco - who campaigned for himself to get an Oscar nomination for the first movie - said anyone working on the movie is "jumping on board a poison ship." 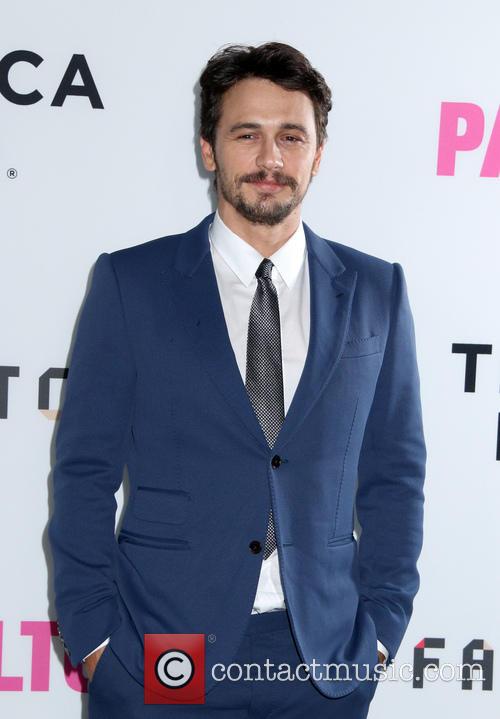 Franco posted his official statement about Spring Breakers: The Second Coming on Instagram.

Sneak Preview Released Of Selena Gomez 'Come And Get It' Shoot

Selena Gomez fans will have to wait until May 7, 2013 (at 7:53pm), to be precise before they can watch the debut airing of her new single ‘Come and Get It’ but in the meantime, she’s let her fans see a snippet of the raunchy new video. Huffington Post have hosted a snap from the video shoot and it shows Gomez partly submerged in water and seemingly not wearing much in the way of clothing, on her top half.

If you blinked recently, you may have missed Selena’s transformation from homely Disney child to 20 year old sex symbol, but it appears to have happened. After appearing in Harmony Korine’s Spring Breakers, it seems that Selena has well and truly shaken off the shackles of her pristine past, to the extent that she’s started filming sexy videos and posting snaps of herself online that probably wouldn’t make it into any Disney magazines.

There’s still no confirmation on a release date for her forthcoming album though it is known that she’ll be embarking on a the ‘Stars Dance World Tour’ on August 14 in Vancouver. On the weekend, Selena proved that she’s still a hit with Disney, though – they’re not ready to release her into the wild, wild world of sex and grown ups just yet; Selena landed the Best Female Artist award at the Radio Disney Awards. Her off again – on again boyfriend Justin Bieber also won an award, for Best Male.

Continue reading: Sneak Preview Released Of Selena Gomez 'Come And Get It' Shoot

Selena Gomez recalled how she had made Justin Bieber cry, though didn't go into detail.

Selena Gomez had the Beliebers foaming at the mouths this week after bringing up an anecdote about having made ex-boyfriend Justin Bieber cry. Gomez was visiting David Letterman on the Late Show to promote Harmony Korine's Spring Breakers, though conversation quickly turned to Justin, who's endured a rough couple of weeks.

Of course, Justin's Twitter followers didn't see the funny side, not one bit. "ur immaturity is lower than ur album sales and that says a LOT sis" fumed one. "I'm not surprised Selena Gomez made Justin Bieber cry. She makes me cry every day," quipped another.

What do you get when you mix controversial art-house movie director Harmony Korine, with young teen Disney stars like Selena Gomez and muddle them all up in celluloid form? Well, you get a more successful movie than you may imagine, actually. Spring Breakers has made a highly-anticipated showing at this year’s SXSW festival in Austin, Texas and although the movie is not without its faults, it has impressed many of the critics that made the trip to see it.

Entertainmentwise’s reviewer found themselves frustrated with the many anticlimactic moments, “the constant cutting between various different moments in the girls’ story makes the film feel more like an extended music video at times than a genuine narrative piece of cinema, meaning that scenes which should frighten or shock blur into the milleu of the movie.” They did, add however, that there is “a lot to like” about the movie. “Though Korine’s style can be difficult to get to grips with, and could alienate its young stars’ fanbase, at other times its spell-binding, funny and poetic.” That’s Korine in a nutshell though; the director is famed for splitting opinion; with films such as Gummo and Kids under his belt, he has offended as many as he has caused to fall in love with his movies. 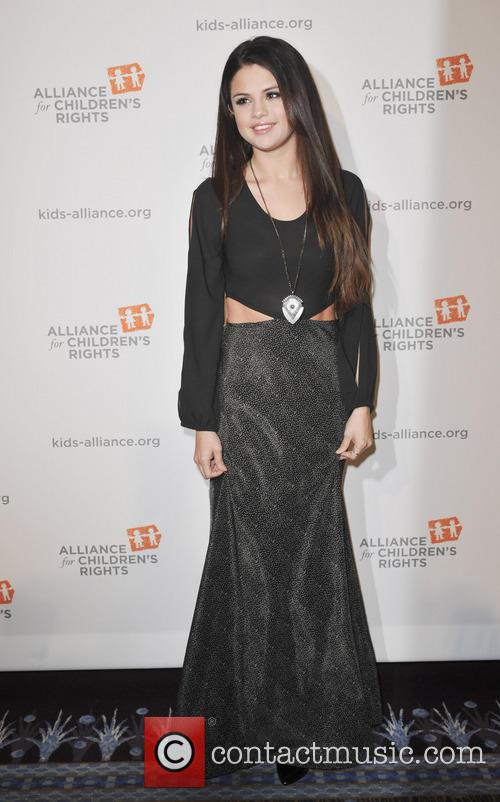 By Hayley Avron in Lifestyle / Showbiz on 20 February 2013

In an interview with Paper magazine, the former Disney actress revealed that when nude photos of her were leaked on line back in 2007, it was “by far the worst moment of my career.” Hudgens, now 24, has been able to put the humiliating episode behind her, though at the time it can’t have been easy to be one of Disney’s most popular young protégées, only to have the facade of the standard stereotypical squeaky–clean child star image well and truly scraped away.

Talking about the photographs, which were leaked online, Hudgens comments “That was just a really shitty situation that sucked. That was by far the worst moment of my career.” Five years on, though and Hudgens has managed to escape any embarrassment that the incident caused and is currently celebrating the launch of her new role in Harmony Korine’s controversial new movie Spring Breakers. Hudgens stars alongside Selena Gomez – another young actress known primarily for her clean-cut image. It’s a leap that, according to Paper magazine, should see her heading “into legitimate adult acting territory,” suggesting that the nude photo debacle may in fact have been a blessing in disguise, perhaps facilitating her transition to more serious adult roles.

Korine is known as something of a hard-hitting movie-maker. His movies are never for the faint-hearted and judging by the amount of bare flesh on display in Spring Breakers, this will be no exception. Spring Breakers is scheduled for release on March 15, 2013.

By Norm Schrager
Good
Admired by some, reviled by many, Larry Clark and his films range from frighteningly honest to quizzically gratuitous. With Kids, he shocked moviegoers (especially parents) with his group of smooth-skinned city teens humping like mad, partying to disgusting excess, and spreading death. In last year's explosive drama Bully, Clark adapted a true-life tale to illustrate a microcosm of violent peer pressure. With Ken Park, the movie Larry Clark has wanted to make since the late 1980s, the to-hell-with-it-all filmmaker gives us more screwed-up kids, equally deranged parents, and sexual acts teetering on the precipice of boring pornography. Ken Park has something to say -- it just doesn't say it too clearly.

Clark teams up with co-director Ed Lachman (lauded cinematographer of Far From Heaven) and his bad-boy Kids screenwriter Harmony Korine to tell us that young people are the most tension-filled, powder keg group in the country. Witness the film's opening credits: the title teen (red-haired Adam Chubbuck) skateboards through a suburban town, enters his local skate park, and puts a bullet through his own head. Roll movie.

Mia Once Eyed A Career As A Film-Maker

British rapper Mia gave up a potential career as a movie director to pursue music - even after catching the eye of acclaimed film-maker John Singleton.

The GALANG rapper - real name MAYA ARULPRAGASAM - idolised Spike Jonze during her time spent studying at film school, but she decided the profession wasn't for her when Singleton encouraged her to make a crack at Hollywood.

Continue reading: Mia Once Eyed A Career As A Film-Maker 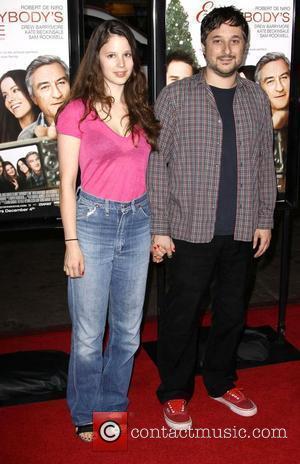