The DJ Hardwell gig turned into a "disaster zone".

Over 100 young people were treated for the effects of  drink and drugs following a DJ Hardwell gig at Belfast's Odyssey Arena on Thursday (February 6, 2014). A charity worker helping to treat people at the scene told the BBC it was "like a disaster zone." 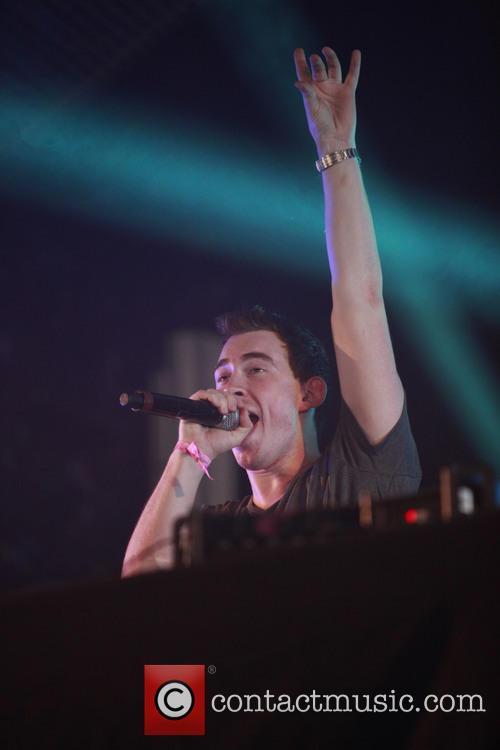 Sources said police were investigating claims that many underage teenagers were served alcohol as well as being allowed into the venue while clearly drunk. Ten thousand tickets were sold for the show, though 300 young people were refused entry because they were underage or drunk. In total, 108 people - some of whom were described as "very young teenagers" - needed medical help both inside and outside the venue.

The severity of the scene prompted the Northern Ireland Ambulance Service to declare it "a major incident" at around 8pm on Thursday evening.

Joe Hyland, chief executive of the SOS Bus NI charity, told BBC Radio Ulster, "It was like a disaster zone, but that was primarily because of one factor - it was a compression.

"There was a period of about 45 minutes where we had something like 19 young people - 14, 15 years old, who were extremely ill.

"Some of them were very, very ill - life-threateningly ill, where they had over-indulged.

"We recognised an increasing threat to their life. We started to bring in paramedics, the ambulance service."

Northern Ireland Ambulance Service spokesman John McPoland said many of those treated were already intoxicated when they arrived at the venue, whole paramedics treated two people who were "in an unconscious state." DJ Hardwell Performing at the Olympic Park in London

"We believe the majority arrived suffering from too much alcohol," Mr McPoland added.

At the scene, officers arrested a 16-year-old girl, an 18-year-old man and another man aged 21. The teenagers were both detained on suspicion of assault and resisting police. The 21-year-old was arrested for disorderly behaviour.

A spokesman for the Odyssey Arena, Adrian Doyle, said, "It is our understanding that a number of patrons arriving to attend a concert by Dutch DJ act Hardwell have required medical attention, having already been intoxicated on their arrival at the complex.

"These patrons were not granted entry to the Odyssey Arena, and were treated by the ambulance service outside."

Hardwell, a Dutch progressive and electro house DJ, is currently the world's No.1 DJ based on DJ Magazine's annual Top 100 DJ's poll. He is widely known for his live sets at major music festivals.