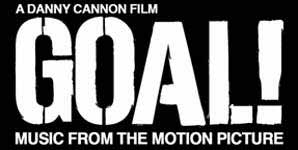 Contactmusic.com are able to offer you streams for the brand new video by the Happy Mondays. With the success of the fantastic Gorillaz track 'Dare' featuring Shaun still fresh in our heads, the Happy Mondays are due to release 'Playground Superstar' on the 17th of October. This is the first new material to be released by The Mondays since 1992's 'Yes Please'.
The new single is also featured on the film soundtrack to ace new footy film Goal! (a the story of one young man's fight to prevail against the odds in his own ultimate challenge – to become a Premiership footballer. Directed by Danny Cannon (CSI) and set amid the heart-pounding atmosphere of international football).