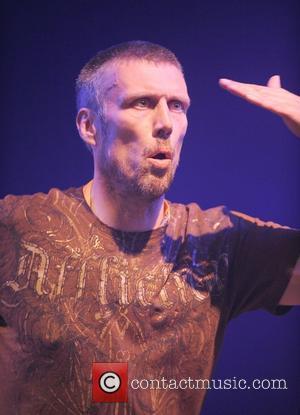 Happy Mondays legend Shaun Ryder is set to record a new version of The Pogues' Christmas classic FAIRYTALE OF NEW YORK with the reality TV star who kept him from winning I'm a celebrity... GET ME OUT OF HERE!
The former hellraiser spent three weeks living in the Australian jungle recently with others including former Bond girl Britt Ekland and Olympic gold medallist Linford Christie for the U.K. reality show.
He was voted runner-up after former The X Factor finalist Stacey Solomon was crowned queen of the jungle earlier this month (Dec10).
But he's proved there are no hard feelings between the pair by announcing they will take on Shane MCGowan and Kirsty MACColl's festive favourite together.
He tells Britain's Daily Express, "We're thinking Fairytale Of New York. We probably shouldn't because the original is so good. But you can't help meddling."