By Andrew Lockwood in Music Reviews on 17 July 2019

Shaun Ryder and Bez took time out from their hilarious stint on Celebrity Gogglebox to join the rest of Happy Mondays as they brought their 'Pills 'N' Thrills And Bellyaches' tour to Dreamland in Margate. Beside the seaside and in front of a pumped up crowd, the much loved Manchester band brought their inimitable slice of Indie infused dance music to The Scenic Stage.

Ahead of the Mondays, electronic pioneers Graham Massey and Andy Barker, aka 808 State, brought their largely instrumental set to life as they played a live set full of old school classics. A fully loaded 'In Yer Face', a very well-received and super-charged 'Cubik' and of course 'Pacific State' were among the set highlights. Massey's guitar solo, and especially his extended sax solo that defines the timeless chill-out classic 'Pacific State', were both a joy and a surprise.

As the night drew darker, the stage was set for the arrival of Happy Mondays. Rowetta danced a merry jig, twirling her tasselled batons for all she was worth before Bez joined in dancing stage left and then Shaun Ryder hobbled onto the stage aided by a crutch that he quickly discarded. The band had come to party and so had the excitable crowd. On a night that was billed as a celebration of the band's 1990 breakthrough album 'Pills 'N' Thrills And Bellyaches', Happy Mondays started at the beginning with 'Kinky Afro'.

The Black Grape and Happy Mondays frontman has previously spoken about his use of heroin and ecstacy and says it took mammoth 15-hour bike rides to curb his cravings for narcotics.

He said: ''It was cycling that got me off drugs. I'd get on my bike very early in the morning and keep cycling until very late at night, day after day, until it was out of the system. I was pedalling from 8am until 11pm. But once that's done, you still have to deal with the mental stuff.'' 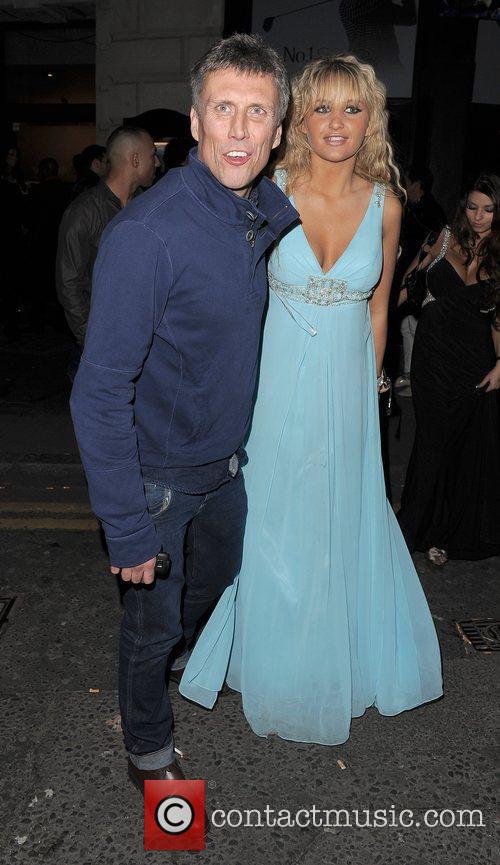