Picture: Zac Hanson, Taylor Hanson and Isaac Hanson The Hanson Brothers Team Up With Toms Shoes For A One Mile Walk across The City Of West...

Hanson - the 90s pop group who recently released their own brand of beer - are among the acts confirmed the Live Music Day Festival - an online/mobile music festival featuring over 50 musical acts. The event, curated by MTV, CMT and VH1, will take place during the O Music Awards on June 19, 2013.

Elsewhere, Atlas Genius, 2AM Club, Gavin Degraw, Kate Nash and Matt Nathanson will also perform at the event. The OMAs celebrates the best in digital music, featuring categories such as Best Music App and Most Artist Instagram. Yep, you were us correctly, Best Artist Instagram.

This year, Grammy winner Frank Ocean is honored with two nominations for Must Follow Artist on Twitter and the award for Too Much Ass For TV. Fans can vote by heading to OMusicAwards.com or via Facebook or Twitter. Another feature of this year's event is the Make A Band Famous segment, where five up-and-coming  groups will perform during the live show and compete and viewer votes. The band with the most votes will win the distinction of MTV's Artists to Watch, VH1's You Oughta Know or CMT's Listen Up prize.

Twin brother comedians Jason and Randy Sklar will host the this year's awards show and music festival, which kicks off on June 19 at 7pm ET. 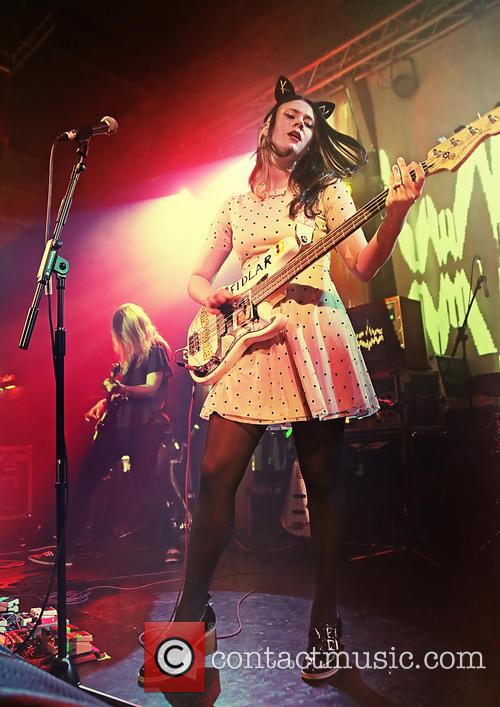 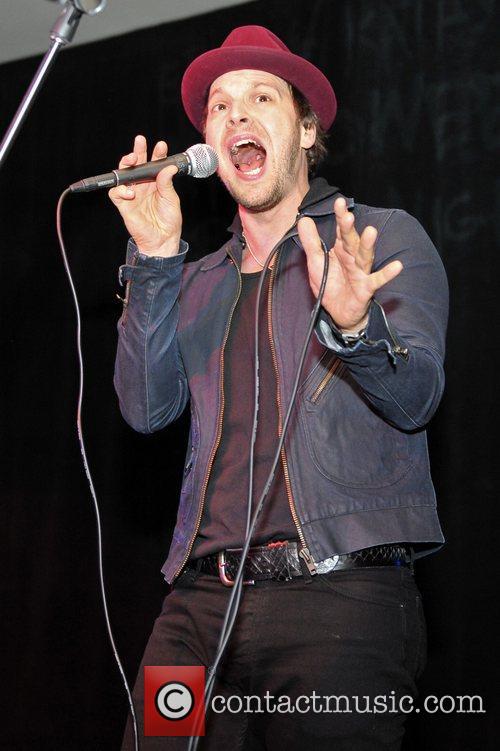