Here's Why Hannibal Buress Was Arrested In Miami

By Holly Williams in Lifestyle / Showbiz on 11 December 2017

The comedian was detained for disorderly intoxication by officers.

Hannibal Buress was filmed yelling at police officers in Miami over the weekend, before being arrested and forced into a police car. He was charged with disorderly intoxication, though he and his supporters were initially left unaware what his crime was until after the arrest report was released.

Hannibal Buress at the 'Baywatch' premiere

The 34-year-old comedian was booked in Wynwood on Saturday night (December 9th 2017) after a dispute with cops near Northwest Second Avenue and 20th Street. In a video released by an onlooker, he was seen repeatedly yelling at two officers and asking why he was being arrested.

Continue reading: Here's Why Hannibal Buress Was Arrested In Miami

There is no better lifeguard team out there than that of Los Angeles' Baywatch. However, they are seriously losing money and in order to boost their brand, a PR executive encourages them to get some fresh blood on the team. Matt Brody may have landed two gold medals in the field, but that doesn't guarantee he'll be right for the squad. He's far from an impressive addition in the eyes of Mitch Buchanan; he may be prettier, but he hasn't got the brains or the brawn to match up to him. Matt thinks the job is just about educating people on sunburn and stopping them from drowning, but when it becomes clear that there's a drug ring in the area and a body subsequently washes up on the beach, their job gets a whole lot more complicated. Yeah, they should probably leave it to the police, but instead they decide on an unauthorised undercover sting operation instead. Maybe thrill-seeking Matt can teach Mitch and the team a thing or two about living life on the edge. Or maybe he'll just run like hell. 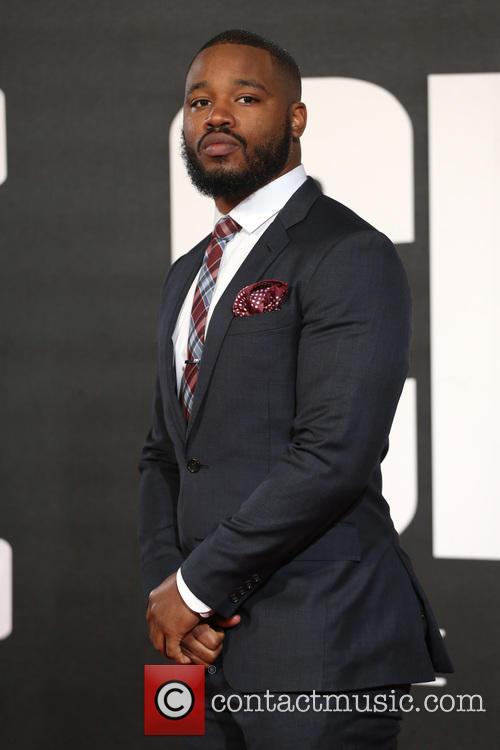 Ever wondered what your pets get up to when you're not around? Well, put it this way; your furniture, kitchen appliances, soft furnishings and even tomorrow's dinner are not safe. Some pets are ever faithful, however, such as the terrier Max who is showered with attention from his loving owner. But things get complicated when he is introduced to his owner's new pet; a mongrel named Duke, who he is determined not to let become the favourite. While they might not initially get on, their rivalry is the least of their worries when they discover that a resentful neighbourhood rabbit named Snowball is organising a plot of vengeance against all the well-loved pets in town, as well as their owners, on behalf of those less fortunate who have been abandoned on the street.