'New Girl' star Hannah Simone will star alongside Thomas Sadoski for indie comedy 'Lemonade' where they'll be joined by Marisa Tomei and Jay Ellis who have supporting roles. 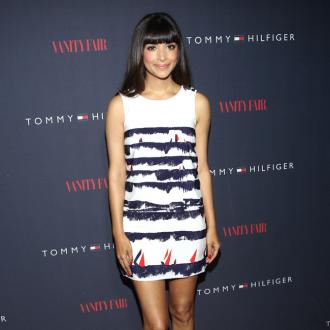 The 33-year-old actress - who is best known for played Cece Parekh in the hit series - has been cast opposite 'The Newsroom' actor who plays a neurotic and struggling theatre director in New York in the indie comedy, reports Variety.com.

The film follows Sadoski's character as he is forced him to re-examine himself, and what makes life worth living, when he meets a successful woman.

The stars will be joined by 'Love Is Strange' actress Marisa Tomei and Jay Ellis who have supporting roles.

Mark Mathias Sayre and Elliott Williams are producing, while Timothy Davis and Ellis will executive producing through Sunday Ruckus.

And Dave Matalon will be making his feature-film directorial debut and directing from his own script.

Meanwhile, fans of 'New Girl' are left on edge wondering whether Simone's character who has an on/off relationship with Schmidt (Max Greenfield) will actually get together, while her best friend Jess (Zooey Deschanel) has a romance with Schmidt's pal Nick (Jake Johnson). 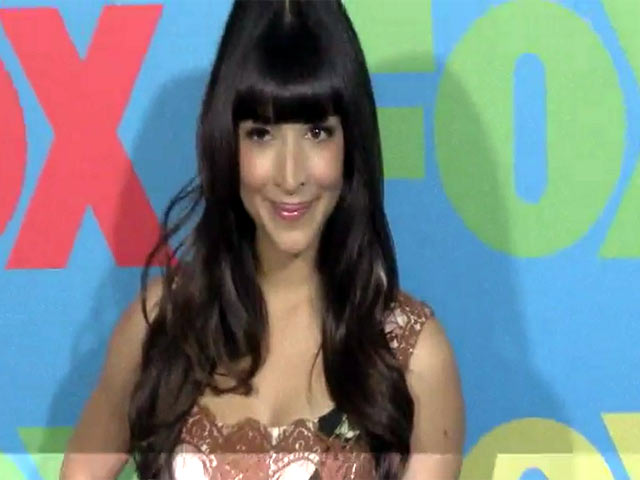