After their lowest recorded rating in 24 years, The Simpsons' creators have planned a drastic 'Yellow Wedding' episode. But which character will we be saying goodbye to?

As Game of Thrones fans will know (as well as pretty much anyone else with access to the internet) there have been a couple of fatal weddings in recent episodes of the HBO series. At the end of season 3 viewers were horrified by the outcome of the infamous Red Wedding, while many were shocked, if not upset, by the recent Purple Wedding.

Who will be killed off at The Yellow Wedding?

Ever current, and clearly not wanting to be left behind, The Simpsons writers have planned their very own homicidal nuptials, aptly named ‘The Yellow Wedding.’ Very clever, guys. The Simpsons recently recorded their lowest ever ratings since the show began back in 1989, so it seems as though they may be hoping a GoT style massacre may draw in the numbers. But who could be up for the chop in the upcoming Yellow Wedding?

The Simpsons’ Hank Azaria has already let on that all of his characters are safe, so we don’t have to say goodbye to Apu, Chief Wiggum, Comic Book Guy, Doctor Nick and Moe. That just leaves us with…well, tons of characters. It would be fairly safe to say that none of the immediate Simpsons family i.e. Homer, Marge, Bart, Lisa and Maggie will be going anywhere, although, who knows?

Ned Flanders has now lost two wives, Maude who died in 2010 and Edna Krabappel in 2013. He’d be a likely candidate except we can’t imagine The Simpsons writers leaving Rod and Todd orphaned.

Selma’s life has already been threatened by ex-husband, Sideshow Bob, but her and Patty are a bit too resilient to succumb to an easy death. Sideshow Bob’s death would surely be gruesome, but without the show’s main protagonist who would be used to shake things up?

We’d all be shocked to see Krusty go, but would his death draw in viewers? The same could be said for loveable, if not a little disgusting, drunk Barney Gumble. It’s probably Fat Tony could be killed in a shoot out, or that Troy McClure dies is some sort of freak teeth whitening accident. 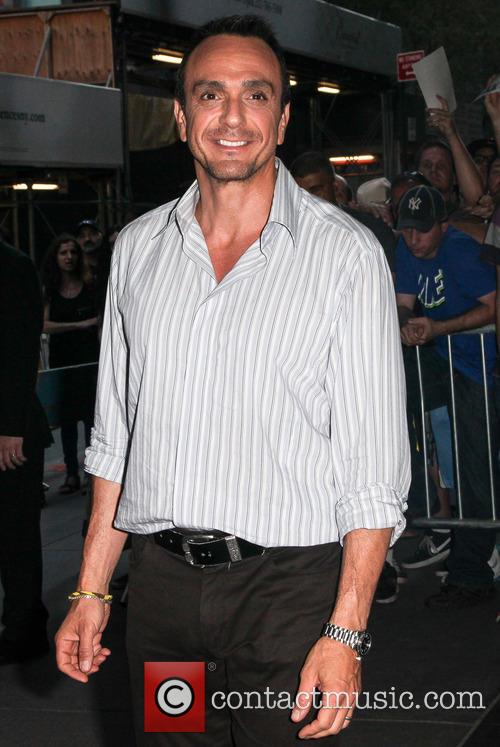 Sadly, though, we’re beginning to come round to the idea that the most obvious candidate is probably the most likely. Grandpa Simpson has been getting himself into all sorts of muddles over the years, and it’s possible that it may be time to retire one of the oldest Simpsons characters. Speaking of which…there are always a lot of people who would benefit from the death of Mr. Burns, the oldest Simpsons character.  Hmm...that would be eeexcellent.

Who do you think will be struck off at The Yellow Wedding?