He has voiced Apu from the beginning but he's ready to step down.

Hank Azaria truly deserves to be applauded for his response to the whole controversy of 'The Simpsons' character Apu Nahasapeemapetilon. He has been voicing the character for 28 years, and he's the only member of the show's family to give an acceptable response to the criticisms of racial stereotyping. 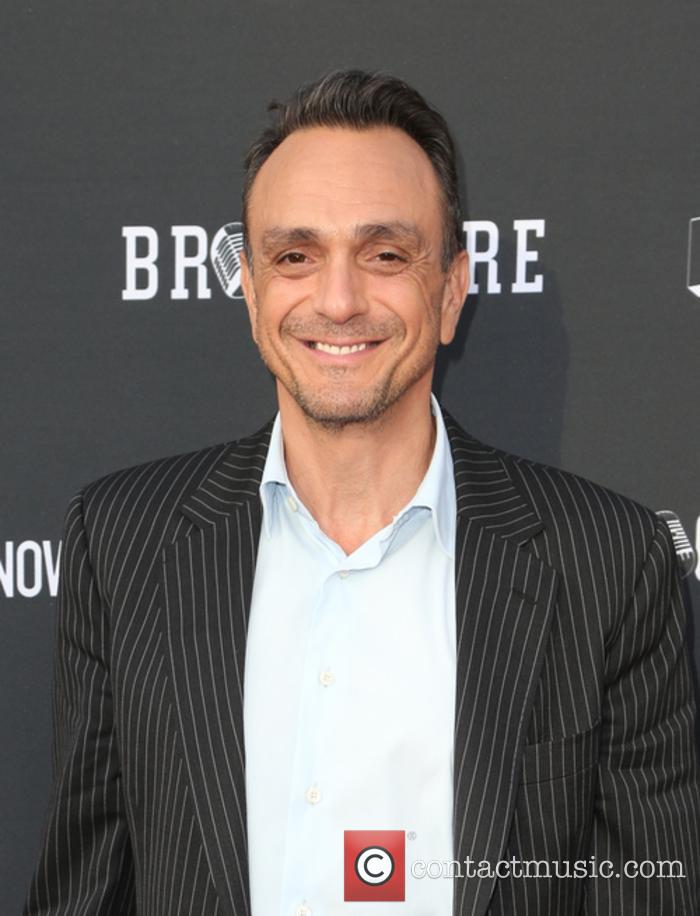 Hank Azaria at a 'Brockmire' screening

He appeared on 'The Late Show with Stephen Colbert' this week where he was asked to comment on the recent episode 'No Good Read Goes Unpunished'; a show which essentially saw the writers dismiss all the offensive issues of the character that were raised in the documentary 'The Problem with Apu'.

Hank admits that he was 'surprised' when the South Asian community first began to speak out against the stereotypical voice and characterisation of the character, and confesses that he would never want to offend or marginalise anyone with the part that he has played within it.

'I've tried to express this before; the idea that anybody - young or old, past or present - was bullied or teased based on the character of Apu, it just really makes me sad', he said. 'It was certainly not my intention. I wanted to spread laughter and joy with this character, and the idea that it's brought pain and suffering in any way, that it was used to marginalise people, it's upsetting.'

He also revealed that the response that the creators of the show have given with regards to the controversy; essentially a defensive tack ignoring the idea that they've caused damage of any kind; is not something that he agrees with. 'That's certainly not the way I feel about it and that's definitely not the message that I want to send', he said.

Instead, he wants to expand the inclusivity of the writing team, and he's more than willing to step down from the role if a suitable transition cannot be made for the character because he feels it's 'the right thing to do'.

'I think the most important thing is we have to listen to South Asian people, Indian people in this country, when they talk about what they feel and how they think about this character and what their American experience of it has been', he continues. 'I really want to see Indian/South Asia writer/writers in the room not in a token way but genuinely informing whatever new direction this character may take including how it is voiced or not voiced.'

More: Viewers shocked by 'The Simpsons' response to Apu criticisms

'I'm perfectly willing and happy to step aside or help transition it into something new. I really hope that's what 'The Simpsons' does.'