Hank Azaria not only wanted the role of 'Joey Tribbiani' in 'Friends', he also though he could be funnier than Matt LeBlanc in the sitcom's early days. 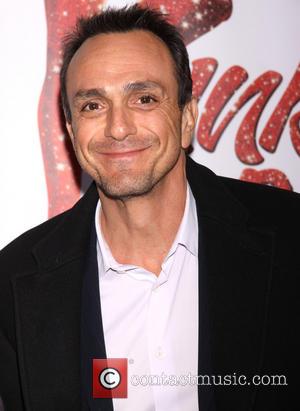 Hank Azaria has become a hugely popular star for his well-known voice work on Fox's animated sitcom 'The Simpsons'.

The 49 year-old also made a name for himself by appearing in such films as 'Godzilla', 'Mystery Men', 'long Came Polly' and 'Run Fatboy Run'.

But before his successful career began, Hank wanted the role of another well-known character in the world of television, 'Joey Tribbiani' from the beloved American sitcom 'Friends'.

In an interview with HuffPost Live, this past Wednesday (Jan 29th), Azaria admitted, "That's the only job I ever auditioned for twice."

Adding, "I thought it was so good, they had rejected me once, I said, 'I'm going back, I'm gonna do it again, I'm gonna try it again.'"

Unfortunately he didn't get the role despite auditioning for a second time.

However despite the setbacks, Azaria's opinion didn't change and he still thought he was suited for the role, which Matt LeBlanc went on to portray for all ten seasons.

The 'Love & Other Drugs' actor even thought he could have been funnier than LeBlanc in the first few episodes.

"At first, in my opinion, in the first few episodes of 'Friends' he hadn't really found it. And all that first season I was like, 'I could've been funnier than him!'" he said, but later admitted, "[LeBlanc] really found himself in that role."

Hank's 'Friends' dream did eventually come true as he had a recurring role as 'David', one of Pheobe's love interests who had to move to Minsk for scientific research. This role also earned him an Emmy nomination so it did work out in the end. 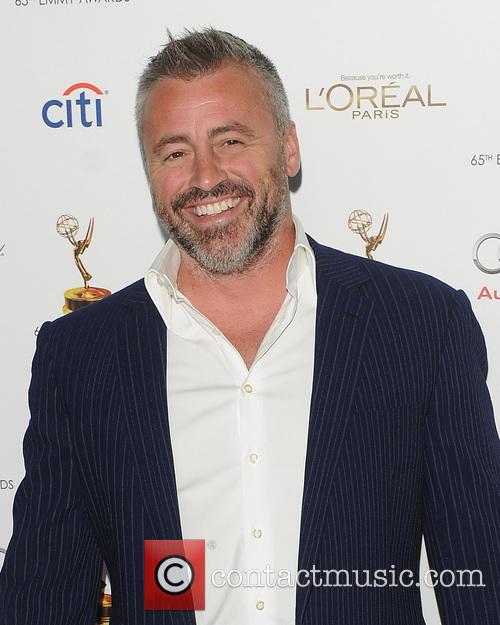