Halsey compares herself to 'music vegemite'

Halsey has admitted she feels like ''music vegemite'' because she is 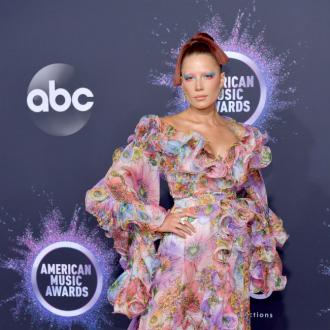 Halsey has compared herself to ''music vegemite''.

The 'Without Me' hitmaker admitted she feels like her music is loved and hated in equal measures just like the salty savoury food paste.

Halsey's response to negative comments she has received come after the 'Graveyard' singer announced she was stepping back from touring ''for a very long time''.

Meanwhile, the '11 Minutes' hitmaker - who has bipolar disorder - recently admitted that she fears both her career ending and it killing her off.

She said: ''There's been a lot of times where I've thought: 'If I keep doing this I'm gonna die.'

''Other times I think: 'But if I'm alive and I'm not doing this I might as well be dead.'

''This is all I've known for the past five years.

''I hope the world gets more sensitive to that. I don't think it will.''