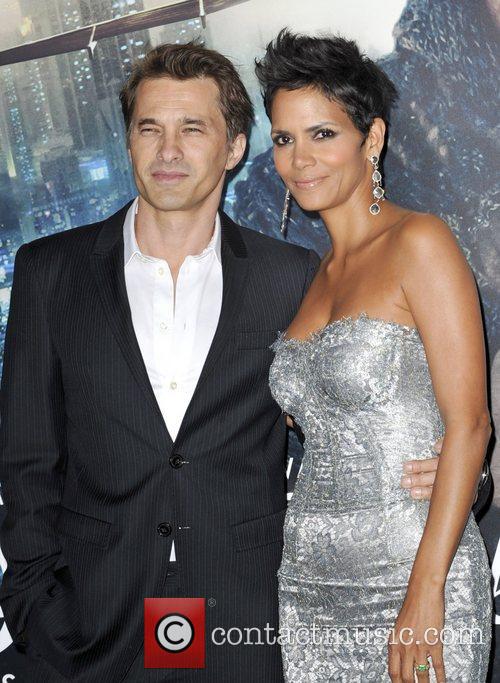 More details of the Kimmel-McNearey wedding are available. The ceremony took place in Ojai, California. A guest, speaking to US Magazine, said "the wedding was blast!" The speeches, made by Kimmel's brother John and McNearey's sister Kelly congratulated the couple. John said "Molly is an awesome addition to our awesome family" whilst Kelly said the couple were "the best people" she knows.

Berry's previous marriages have been to David Justice and Eric Benet. She also has a child with model Gabriel Aubry (they have a 5 year old daughter, Nahla, together). This is the first marriage for Martinez. 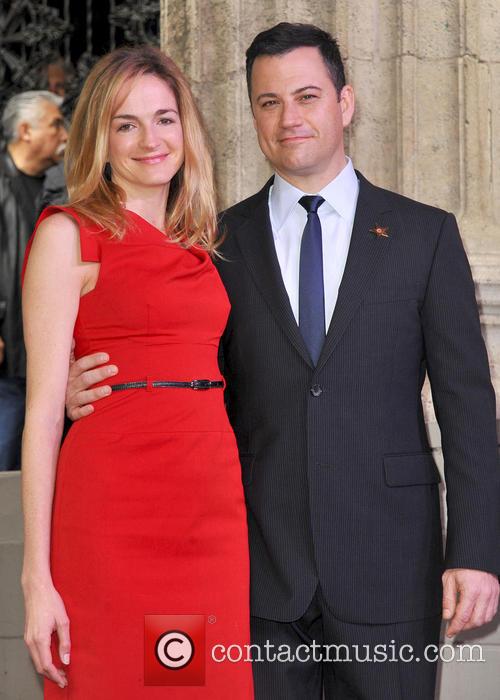 Molly McNearey and Jimmy Kimmel at a Hollywood Walk of Fame event in honour of Kimmel.

Kimmel has been married once before to Gina Kimmel with whom he has two children. He started dating McNearey, a writer on his comedy show, in 2009. They were engaged in August 2012 whilst holidaying in South Africa. This is McNearey's first marriage.

Berry and Martinez met in 2010 on the set of Dark Tide. Martinez proposed last year, despite Berry's claim in a 2007 InStyle interview that she would never marry again. The couple are expecting a baby later this year. 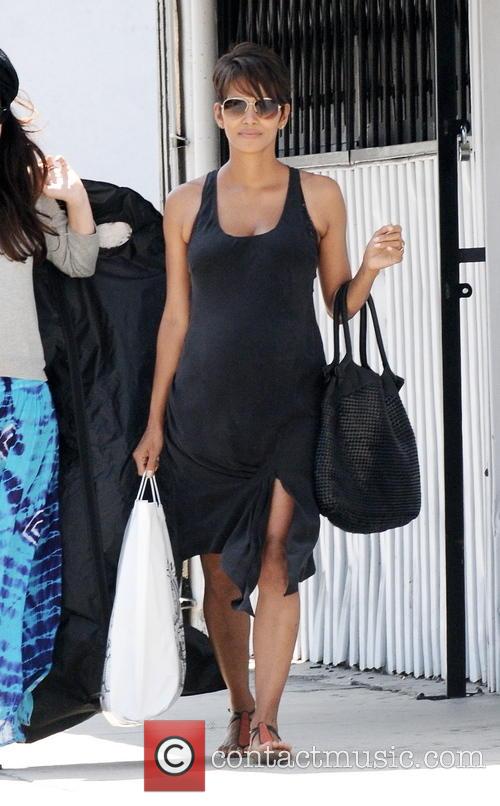