The actor revealed his excitement, as well as the baby's gender. 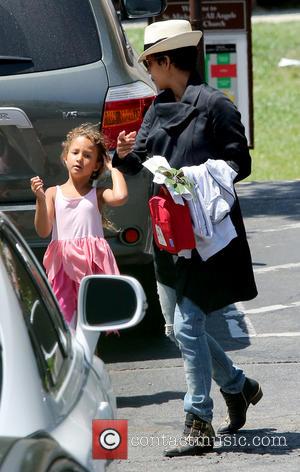 Halle Berry and Olivier Martinez are expecting a son, the French actor confirmed to PEOPLE. The gender of the baby, which is due sometime in October, according to TMZ, was kept a closely guarded secret until now, but Martinez is really excited about having a son. Another big topic is the baby’s citizenship. While Martinez is and intends to remain a French citizen, his son will be born an American by default.

The actor talked about his wife and future baby at the Champs-Elysees Film Festival, where he’s currently serving as honorary president. Martinez also remarked on some cultural differences between France and the US. In a joking-but-not-really moments, he commented on the differences between press lines in the two countries.

“It’s not the first one, not the last [I've been on],” he said with a smile. “It’s part of the job.” This regarding the red carpet at CEFF. “I’m French — it’s less important,” Martinez explained.

“Meaning, I remain a Frenchman in America, but I adapt to American culture. I feel good there — but I’m still a foreigner.”

However, he is apparently very excited about his son with Berry being a born-and-raised American. While Martinez is a full-time attendee at the festival, his wife is only an occasional guest. The mother-to-be is expected to join her husband on the red carpet this evening – as a guest of honor no less. 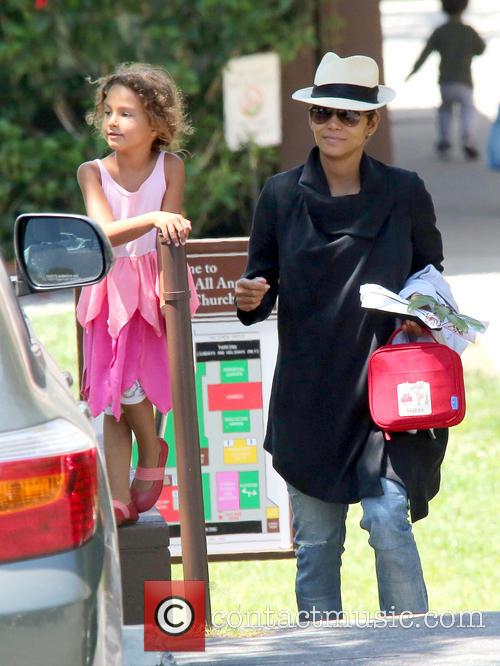 Halle Berry is already a devoted mother to her daughter Nahla. 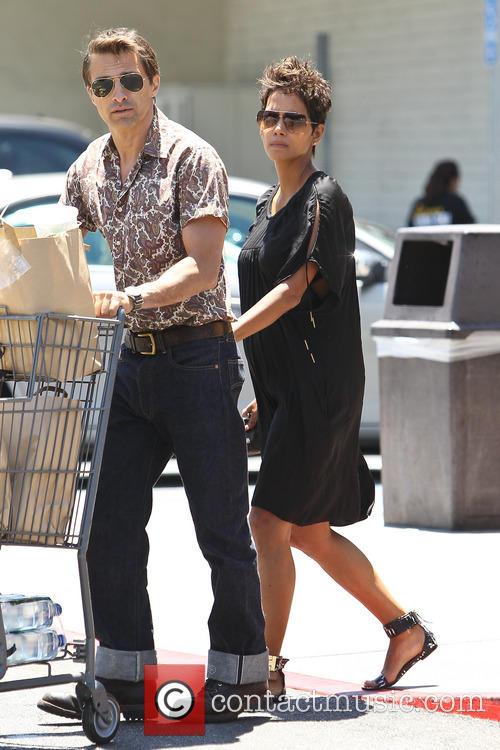 Halle and Olivier on a grocery run.