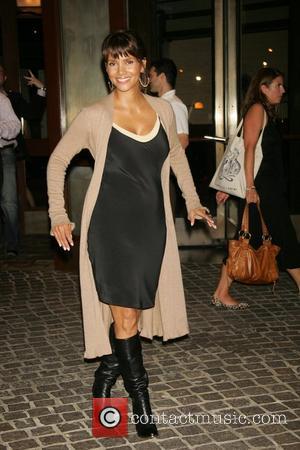 Halle Berry has become the latest Hollywood actress to turn her hand to a new career: singing.

Berry, who has impressed moviegoers with both her stunning looks and acting ability in films such as Die Another Day and Monster's Ball, is keen to show that she has more talents under her belt.

After finishing recording the album, the 40-year-old told Ebony magazine: "I've always loved to sing and my album will show people that I can do more than act."

Although the self-titled debut album was due to hit stores in January her busy filming schedule means that its release has now been pushed back to February.

Her musical effort looks set to be a success, with media reports claiming that she has worked with legendary producer Timbaland  who has collaborated in the past with hit singers Justin Timberlake and Nelly Furtado.

It is also rumoured that the album includes a duet with Jamie Foxx, the Grammy-nominated actor who appeared as Ray Charles in the biopic of his life.