Halle Berry has described her latest pregnancy as "a miracle." 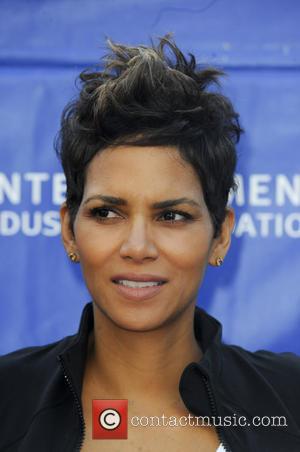 A glowing Halle Berry headed out into the West Hollywood on Sunday (May 12, 2013) for a Mother's Day meal with fiance Olivier Martinez and 5-year-old daughter Nahla. The X-Men: Days of Future Past actress showed off her growing baby bump in a floaty tie-dye maxi dress with low-cut neckline, reports Us Weekly.

The family held hands as they arrived at Riva Bella in restaurant for a fancy meal, with Nahla looking every inch the future star in a colourful sundress. French actor Martinez, who's encountered a few run-ins with the paparazzi in recent months, was again looking pretty stern and appeared to tell photographers to back-off as he, Halle and Nahla entered the restaurant. On Saturday, Berry had attended the 20th Annual EIF Revlon Run/Walk For Women event at the Los Angeles Memorial Coliseum (check out the pictures below) where she briefly chatted to reporters about her second pregnancy. "I'm thinking that this is a miracle," she told Entertainment Tonight. "I feel really happy. It's one of the best things that happened in my life, for sure."

Berry, who became embroiled in a nasty custody battle for Nahla with former beau Gabriel Aubry, announced she was expecting her second child in April. "This has been the biggest surprise of my life, to tell you the truth," she confessed to CNN. "Thought I was kind of past the point where this could be a reality for me. So it's been a big surprise and the most wonderful."

Check out the photos of Halle Berry at the 20th Annual EIF Revlon Run/Walk For Women. 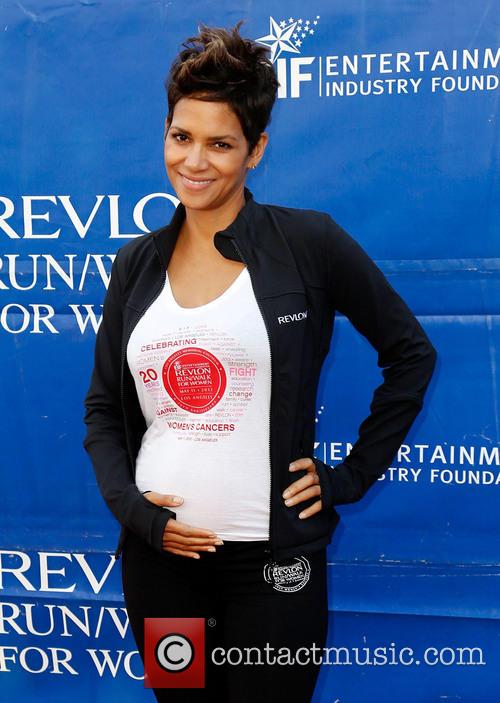 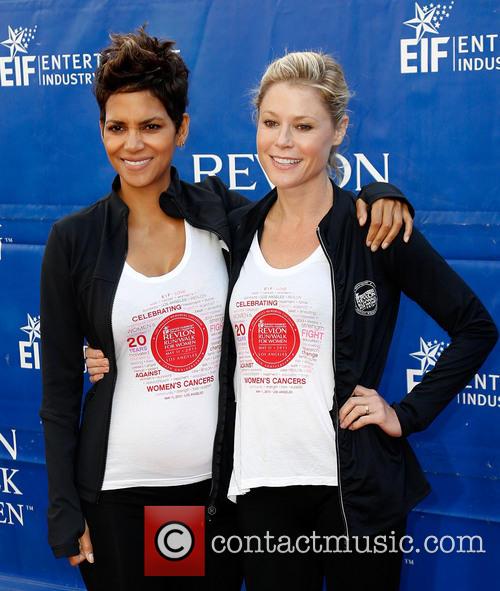 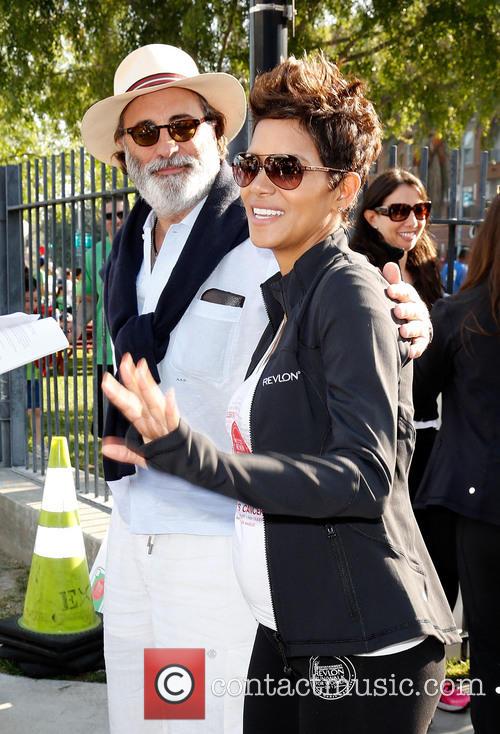 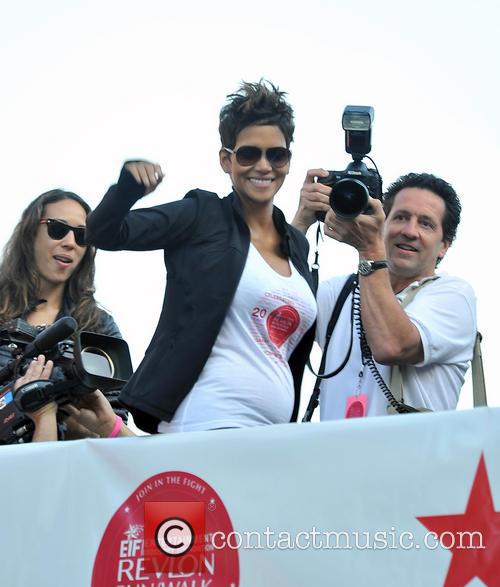