Halle Berry admits she was shocked to discover she was pregnant, though says it's "wonderful" news. 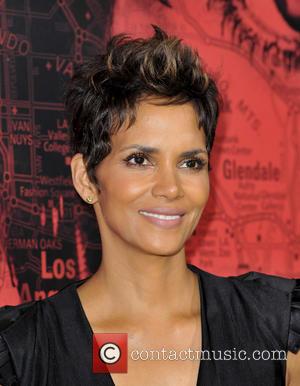 Halle Berry says she "feels fantastic" after discovering she is to become a mother for the second time at 46. The Oscar-winning actress and fiance Olivier Martinez are expecting their first child together, which the Monster's Ball star said was a "big surprise" though "wonderful news."

"I feel fantastic. This has been the biggest surprise of my life to tell you the truth," said Berry during an interview with CNN's Alina Cho. In the interview - primarily used to promote her work with designer Michael Kors and the U.N. World Food Programme to fight hunger - Berry said she was shocked at the pregnancy. "I thought I was kind of past the point where this could be a reality for me. So it's been a big surprise and the most wonderful," she added. Some media outlets have reported that Berry is expecting a baby boy, though the actress insists she does not know the gender of her baby.

Berry has been engaged to Martinez - the former boyfriend of Kylie Minogue - for over a year now. She is already a mother to daughter Nahla, 5, with ex-boyfriend Gabriel Aubry though the pair have been locked in a bitter custody battle. Berry was ready to move to France with Nahla and Olivier, though Aubry blocked the movie. The estranged couple reached a settlement in November.

Halle Berry will next star in the highly anticipated X-Men: Days of Future Past, set for release in 2014. 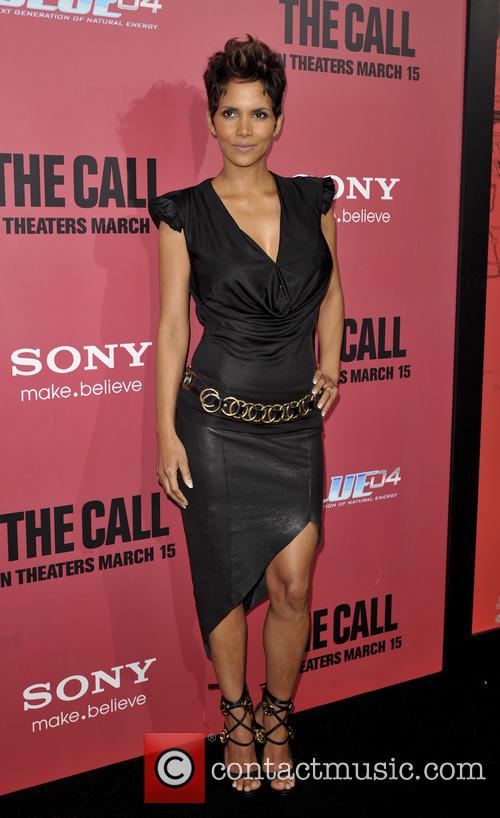 Halle Berry At The Premiere Of 'The Call'