Script and schedule will remain on course for 2014 film, insists actress 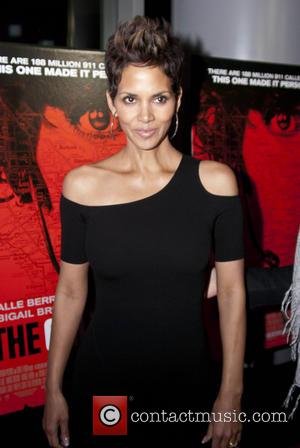 Halle Berry has insisted that her latest pregnancy won’t disrupt the schedule of filming latest X-Men film, telling reporters defiantly "One thing is for sure, with another baby on the way mama cannot take time off.”

With filming set to start shortly on X-Men: Days Of Future Past there are some concerns that the arrival of Berry’s latest child could get in the way of filming, but the actress has insisted that filming won’t be altered and the script will stay the same. The BBC reports that she was talking to reporters in Rio de Janeiro in Brazil where she was promoting her latest film The Call. Speaking of her X-Men character, she said: "Storm probably won't be as badass as she was going to be because we won't be able to do any fighting or flying or things like that.”

Berry went on to add: "She'll be different than we originally planned her to be but I still think she'll be an integral part of this new X-Men movie." The film is scheduled to be out next year, and is being directed by Bryan Singer. The Call, meanwhile, sees Berry playing the role of an emergency call attendant. She had some unwanted insight into the life of an emergency caller when she had an intruder break into her house a year before filming the movie. "That woman on the other end of the phone was there to make sure that I did all the right things, to make sure that I was safe," she commented. 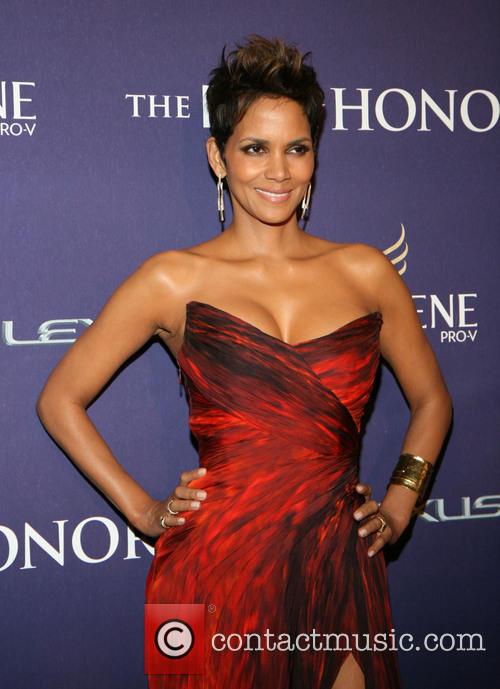