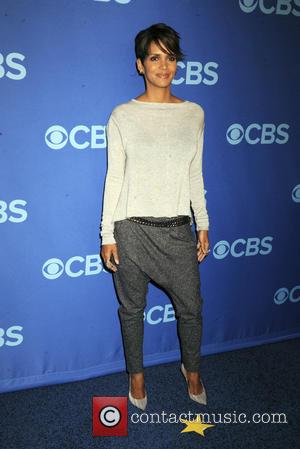 Actress Halle Berry has postponed her deposition in her lawsuit against a watch firm due to her busy schedule.

The Monster's Ball star is suing ToyWatch executives for $2 million (£1.25 million), accusing them of allegedly using her name to promote timepieces without her permission.

She was set to give evidence in the case in May (14), but cancelled the appointment because it clashed with work commitments and a planned vacation, according to court documents obtained by editors at Tmz.com.

She has since agreed to sit for the deposition in July (14), although ToyWatch bosses are unhappy with the date as they believe it will leave their lawyers little time to prepare their case should it go to trial.

Berry isn't the only celebrity to take issue with ToyWatch's promotional campaigns - Sandra Bullock also sued the company over a similar issue, but the two parties reached an undisclosed settlement in May (14).