A 2003 image dredged for a new feature on Prince Harry showed him posing in his school dorm room, and Berry spotted a poster of herself hanging up.

Halle Berry decided to tease Prince Harry via social media after she spotted a poster of herself on the wall in a throwback picture of the young royal’s student dormitory.

The image, taken 15 years ago in 2003 when Harry was at Eton College, was used in a new article by W Magazine. It shows the then-18 year old prince sitting in front of one of the walls of his dorm, which is covered with a typical spread of student-type images – an England flag, personal items, and supermodel posters, at the centre of which is one of Halle Berry. The American actress soon spotted herself in the image, and decided to have some fun at Harry’s expense on Twitter.

“Ok #PrinceHarry, I see you! [rolling on the floor laughing emoji] #HalleBerryPosta @MissyElliott.” Halle's tweet is a reference to a lyric from Missy Elliott’s 2002 hit ‘Work It’ which goes, “Don't I look like a Halle Berry poster?”

Other people chipped in on Twitter to join in the banter. “#PrinceHarry is now our American Prince sorry England but Harry he belongs to American people,” one commenter reacted.

Another posted: “You know you made it when the prince has your poster hanging up,” while yet another said: “Girl you could have been the Princess of England if you had contacted Harry sooner.”

The image came out the same day as Harry and Meghan were spotted out and about for the first time in around a month, going to the Victoria Palace Theatre in London for a special gala performance of Lin-Manuel Miranda’s celebrated musical ‘Hamilton’ to benefit Harry’s Sentebale charity. 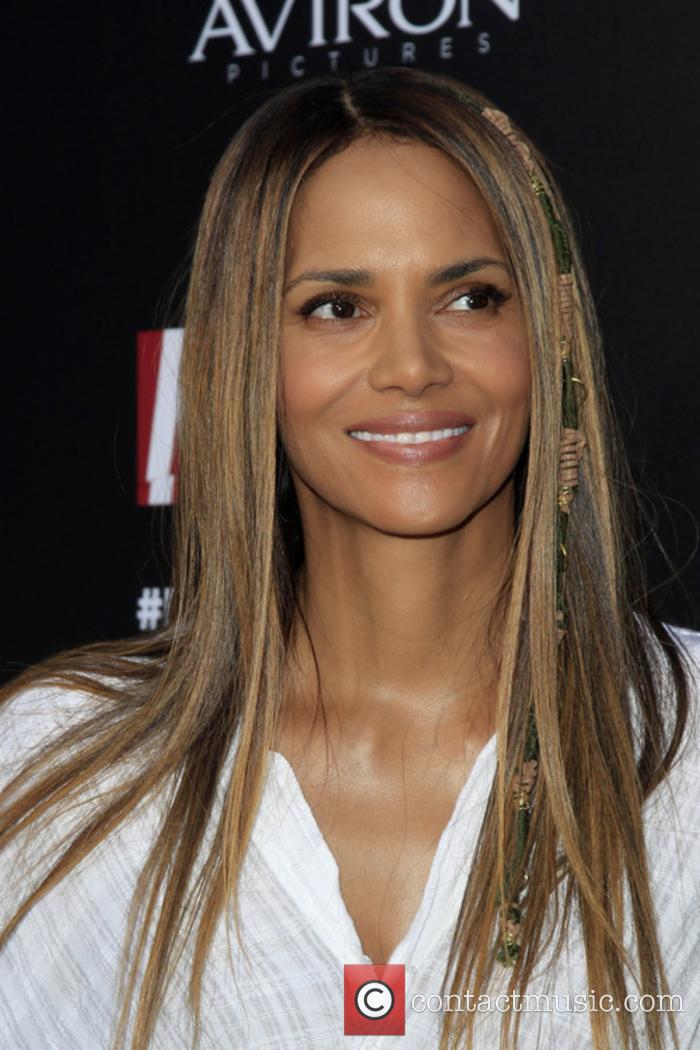 Halle Berry had some fun with Prince Harry over the poster