"It's Just Wrong!" - Halle Berry Speaks Out After Scuffle With Paparazzi 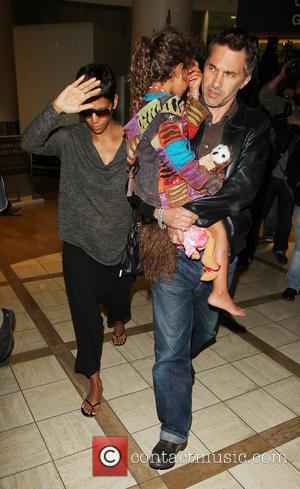 Halle Berry certainly isn’t the only celeb to be hounded by paparazzi, but when it comes to her daughter, Nahla, Berry is ready to take legal action. After seeking the support of fellow celebs like Jennifer Garner and Ben Affleck, Berry has been taking more serious action. The actress recently lost the suit against former boyfriend Gabriel Aubrey to be allowed to relocate her daughter to France. 46-year-old Berry wanted to take the drastic measure, in order to protect Nahla, as France has much stricter privacy and anti-paparazzi laws than the US.

Failing that, Berry now plans to appeal to the highest authority in the US – the commander and chief himself. "You know, I think I'm going call President Obama and say 'look, can you help us?' I know this seems like a little issue right now, but it's a big issue in our lives and our lives at the school and our children being protected," she said. 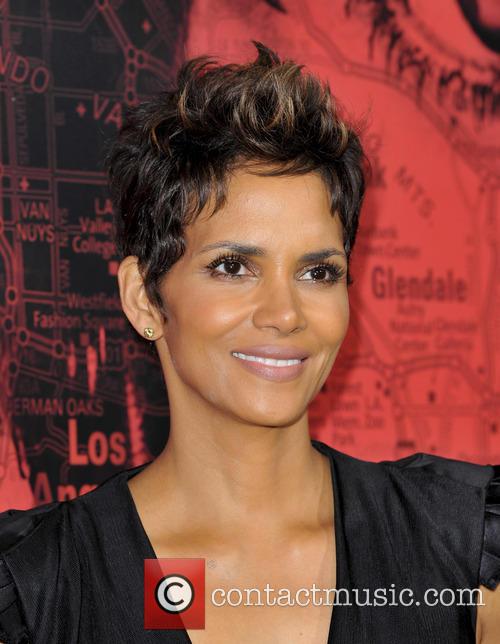 Halle Berry is taking a stand for her privacy.

It makes sense for Berry to be looking for some kind of protection, as she’s been getting in some altercations with photographers lately. She claims that they’ve been hounding her home and her daughter’s school daily and was even caught yelling at a nosy photographer recently. "I hate that I lost my cool, but you know, I'm human. That happens and when it comes to my daughter - I'm ferocious. There are no laws here that protect our children and as a mom, coming to the school... Not only my child, but all the children that are there. It's just wrong.”