The actress has been ordered to pay her ex, Gabriel Aubry, a substantial sum of money. 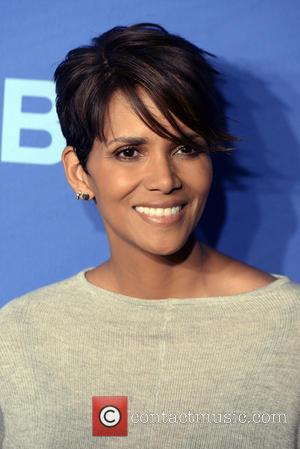 Halle Berry has been ordered to pay her ex-boyfriend Gabriel Aubry $16,000 a month in child support. A Los Angeles court told the actress she must pay the Canadian model the substantial monthly sum to support their 6 year-old daughter, Nahla, until she turns 19 years old or graduates from high school. In addition, Aubry was awarded $115,000 in retroactive support.

The 47 year-old film star gave birth to Nahla in 2008 before splitting from Aubry in April 2010. The former couple reached an initial custody agreement in September 2012 after an ongoing ugly dispute during which things even came to blows between Aubry and Berry's now-husband, Olivier Martinez.

The couple now share equal custody of their daughter, according to People. The Oscar-winning actress will also pay for Nahla's schooling but will split healthcare expenses with her ex-lover. She and Martinez were reportedly keen on moving to France and taking Nahla with them but a judge blocked them from taking the child to live outside the US.

More: Halle Berry admits she takes her children to work.

Not long after the ruling in late 2012, the model and the actor were both hospital for injuries after engaging in a physical altercation at Halles's residence. As a result of the violent incident, Martinez was granted a temporary emergency protective order preventing Aubry from coming within 100 yards of Berry, Martinez, and Nahla.

However, Aubry obtained a temporary restraining order against Martinez after alleging that the fight kicked off when Martinez threatened to kill Aubry if he did not allow the couple to move to France with Nahla.

Berry and Martinez, who married last year in France, have an eight month-old son, Maceo, together. Berry will next be seen in Amazon's sci-fi series, Extant. 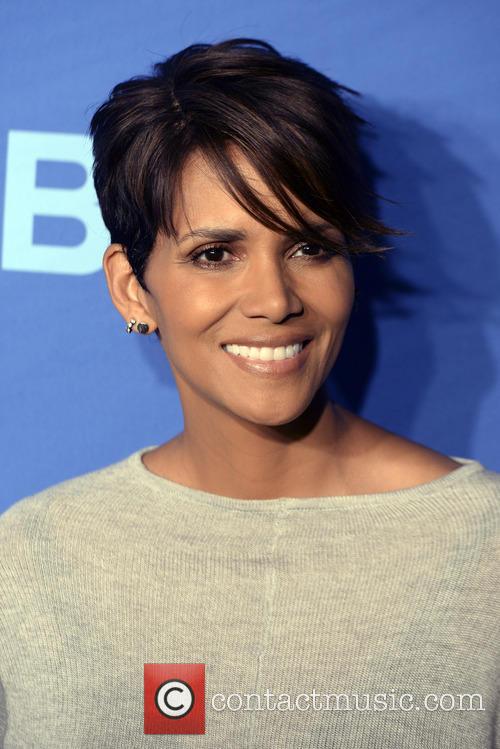 Halle Berry Has Been Ordered To Pay $16K A Month In Child Support. 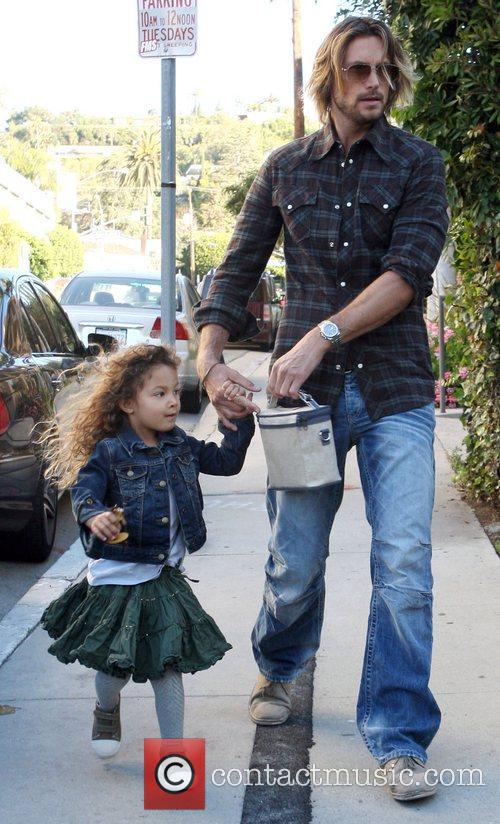