The 48-year-old actress recently admitted she is" disappointed" that she still remains the only African-American to win an Academy Award for Best Actress in a Leading Role.

In 2002 Halle Berry made movie history by becoming the first African-American to win an Academy Award for Best Actress in a Leading Role, and thirteen years later the 48-year-old star is still the only one. 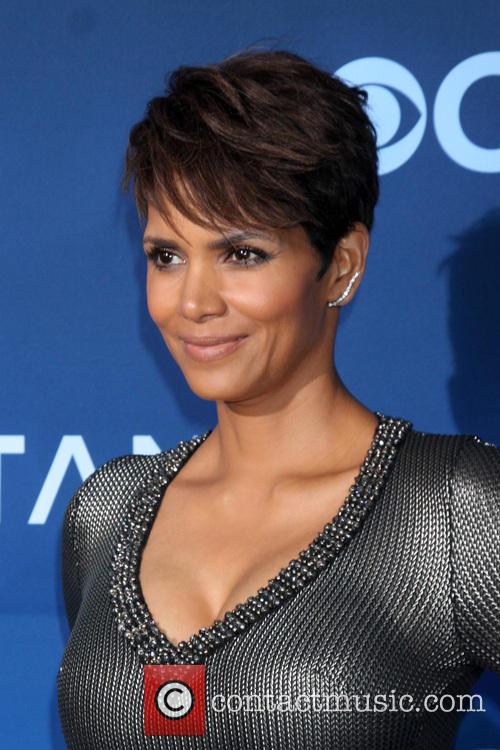 Berry, who received the Oscar for starring in the 2001 drama 'Monster's Ball', recently spoke candidly to The Guardian about Hollywood lacking in roles for black women and her famous Oscar win.

"I'm disappointed," she told the newspaper about still being the only black Best Actress winner. "I'm inspired though, when I see how many people of colour are doing such good work out there."

More: Halle Berry Opens Up About The "Heartbreaking" Domestic Abuse In Her Childhood Home

"The quality and value of our work isn't determined by an award," she added. "I would like to see more of them recognized, absolutely, but we all need to find the win in the work, and doing our craft. The real win is when we're not just selling stories of colour, that people of colour can be in everyday stories. Where we're not saying: 'These are the movies for black people.'"

Since winning the Academy Award over a decade ago, the next three black Best Actress Oscar nominees were Gabourey Sidibe for her role in 2010's 'Precious', Viola Davis in 2012 for her the movie 'The Help' and finally Quvenzhané Wallis in 2013 for her part in 'Beasts of the Southern Wild.'

Berry also opened up about missing out on career opportunities due to her race and not age, and the different roles she gets offered.

"I've always had a hard time getting roles, being of colour, so I've got as many available to me as I've always had," she explained. "There's no difference for me. When I was 21, it was as hard as it is now when I'm 48. For me it's the same."