What Have Halle Berry & Olivier Martinez Named Their Son?

Halle Berry and her husband, fellow actor Olivier Martinez, welcomed the birth of their baby boy on Saturday (5th October 2013). 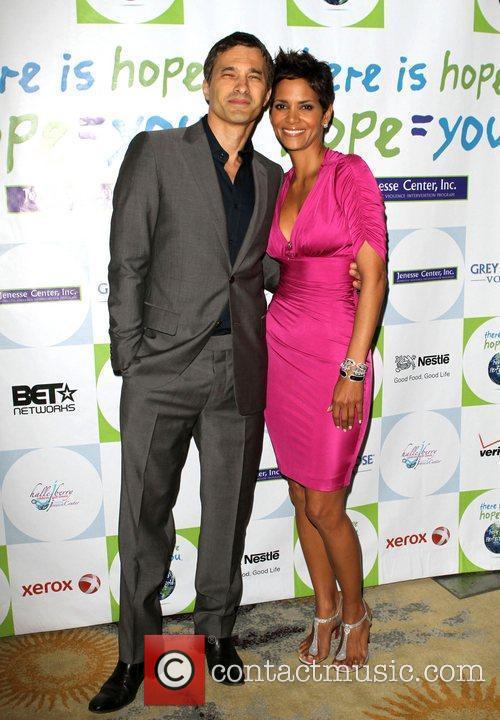 Olivier Martinez and Halle Berry have welcomed the birth of a son.

The couple tied the knot in July this year, a few months after Berry revealed she was pregnant. The couple first met in 2010 on the set of Dark Tide. Berry has been married twice before to David Justice and Eric Benet, although neither of these partnerships produced children; Berry has a 5 year old daughter, Nahla, with model Gabriel Aubry.

Berry and Martinez are not unaccustomed to parenting together. Martinez has been closely involved in Berry's legal battle with Aubry over custody of Nahla. Martinez was so involved that, according to CNN, a fistfight even broke out between Berry's current husband and former partner last year. 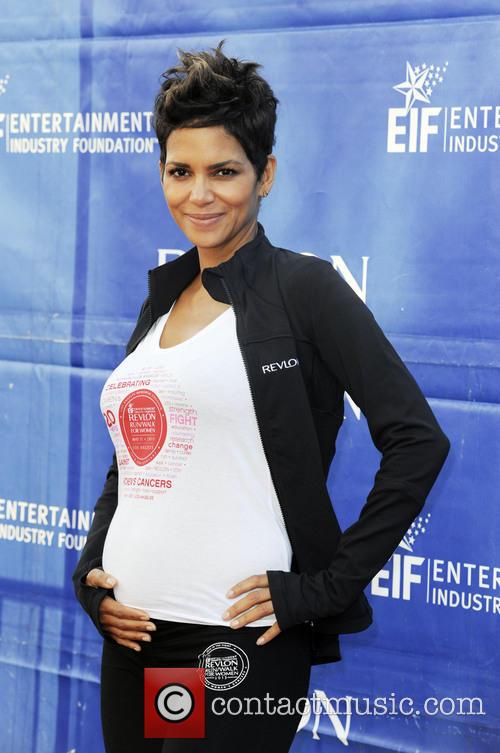 Berry, announcing her pregnancy in April, explained to CNN how surprised she was to find herself with child. She stated "This has been the biggest surprise of my life, to tell you the truth. I thought I was kind of past the point where this could be a reality for me. So it's been a big surprise and the most wonderful."

Few details about the baby's birth have been revealed. Sources speaking to TMZ have suggested the recently wed couple have named their child Maceo Robert Martinez. These unconfirmed reports suggest the name, meaning 'Gift of God' was inspired by Martinez's Spanish heritage. Robert happens to be the name of Martinez's Spanish father, whilst the most recent version of Maceo is 'Matteo' or 'Matthew'. 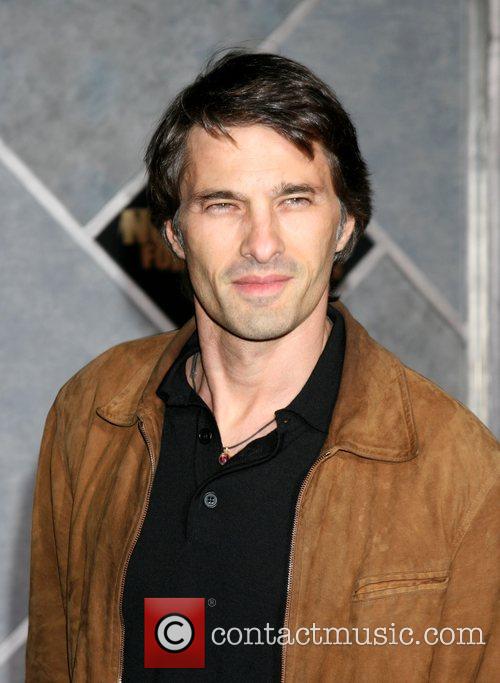