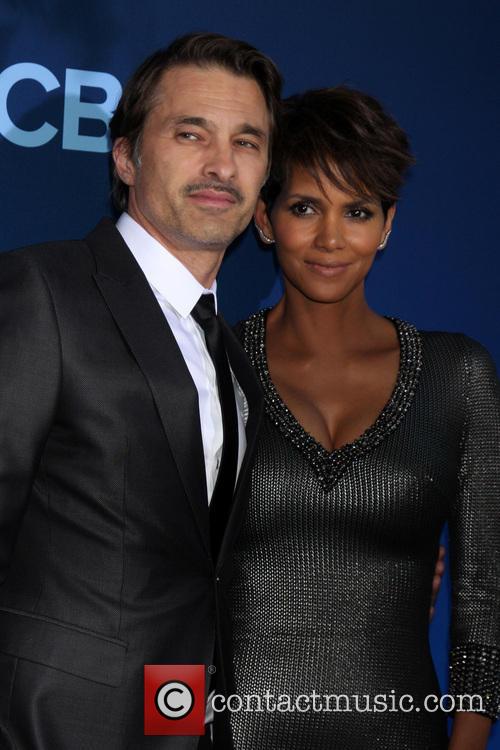 Berry and Martinez met in 2010 on the set of Dark Tide, and were married three years later in Martinez’s native France. Months later in 2013, Berry gave birth to their first child, a son named Maceo.

Berry is also a mother to seven year old daughter Nahla, and it is reportedly because of the complicated custody arrangements with her father Gabriel Aubry that has caused one of the main sticking points for their marriage. They had planned to move to Europe, but a custody agreement forced Berry to stay in Los Angeles and therefore relocated Martinez there too, apparently against his wishes.

However, the ex-couple, both 49, also frequently had arguments, according to an unnamed source speaking to People. “They have had many issues… …they both have fiery personalities and don't like to compromise. Halle has threatened to file for divorce several times after arguments.”

More: Halle Berry speaks out on the lack of roles for black actors in Hollywood

Martinez was also said to be depressed at being constantly located in Los Angeles while Berry was working on the TV series 'Extant' and abroad promoting her work.

It’s the third time Berry has divorced, as she was married to baseball player David Justice from 1993 to 1997, and then musician Eric Benet from 2001 to 2005. In 2007, she went as far telling InStyle magazine that she would “never, never get married again”.