Berry and Martinez welcomed their first child together over the weekend.

Halle Berry and husband Olivier Martinez announced the happy news of their son’s birth this Saturday. Reps for the X-Men star made the announcement to People magazine. This is Berry’s second child, after her 5-year-old daughter Nahla. The little one was born at Cedars Sinai Medical Center in Los Angeles, as per celebrity tradition and now both mother and son are resting comfortably. 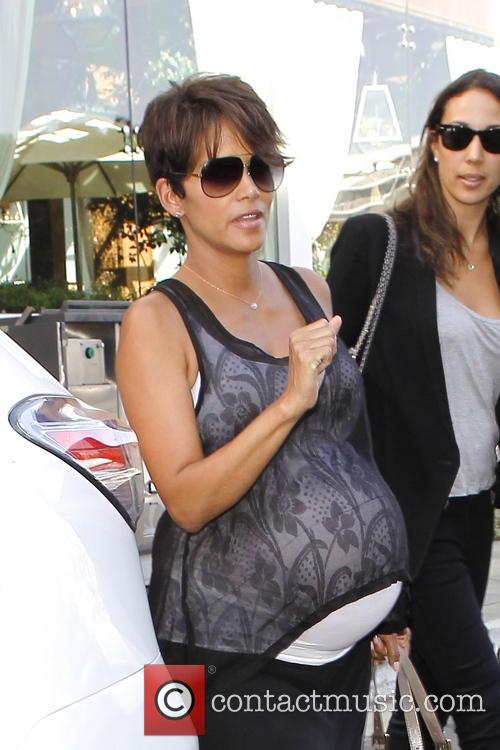 Berry looked happy and radiant in the final months of her pregnancy.

Martinez, Berry’s husband since July of this year, hasn’t left the actress’ side since, the website also reports. "Olivier hasn't left Halle's side. Nahla visited her baby brother earlier today," a source, close to the family, was quoted as saying.

The expectant mother stayed active and on her feet right up until she went into labor. Earlier in the week, she was snapped while shopping at The Grove in L.A. While both Berry and Martinez have mentioned on multiple occasions how excited they were about the baby’s pending arrival, the pregnancy itself was nothing, if not a surprise for the actress and her loving husband. 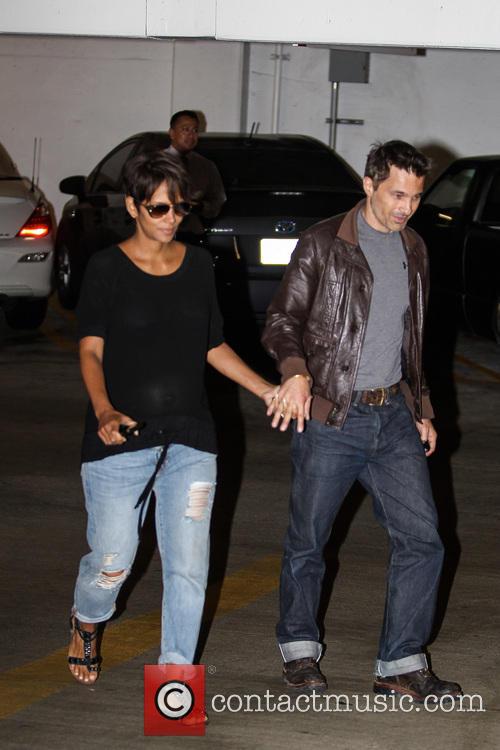 Berry and Martinez married in July this year.

"I feel fantastic. This has been the biggest surprise of my life, to tell you the truth. Thought I was kind of past the point where this could be a reality for me. So it's been a big surprise and the most wonderful," 46-year-old Berry said for CNN at the time. The little one’s name is yet to be announced. 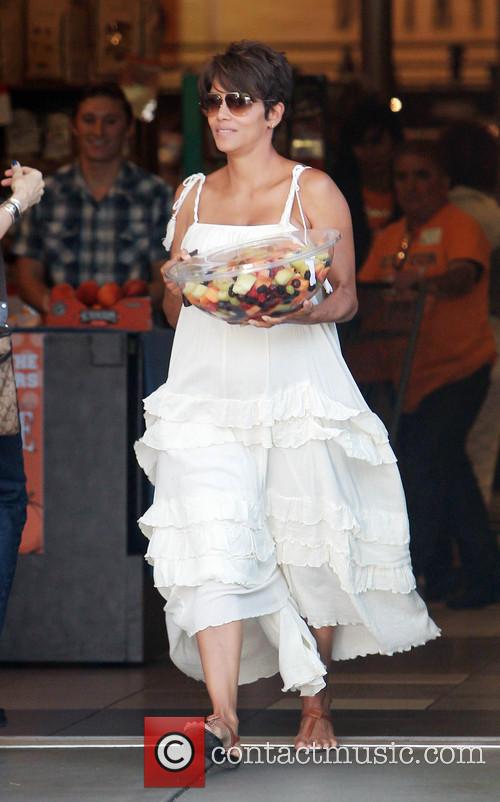