Halle Berry news: she got knocked out, by Michael Eklund. 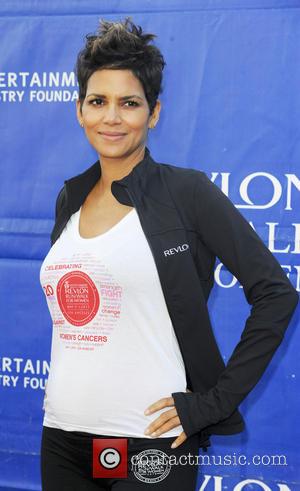 Remember the Halle Berry news story about getting knocked out on the set of thriller The Call? Well, the Oscar winner never commented at the time, though has finally revealed the true extent of her injuries, which left her hospitalized in Los Angeles.

At the time, it was widely reported that Berry had tipped and hit her head, though she now admits to requiring treatment following a fight sequence with Michael Eklund.

Nevertheless, Berry showed professionalism by bouncing back to resume shooting on Sony's low-budget flick. "I went to the hospital, came back to work the next day, so it was fine," she said.

The Call saw the actress play a veteran 911 operator who takes a life-altering call from a teenage girl (Abigail Breslin) who has been abducted, realising she must confront a killer from her past to save the girls' life.

On the while, critics weren't enamoured with the movie though some at least tried to find positives. "If you're going to watch a movie in which two people talk on the phone for most of the film, it's not the worst thing in the world for one of the folks involved to have the face of Storm from the X-Men," said Entertainment Weekly. 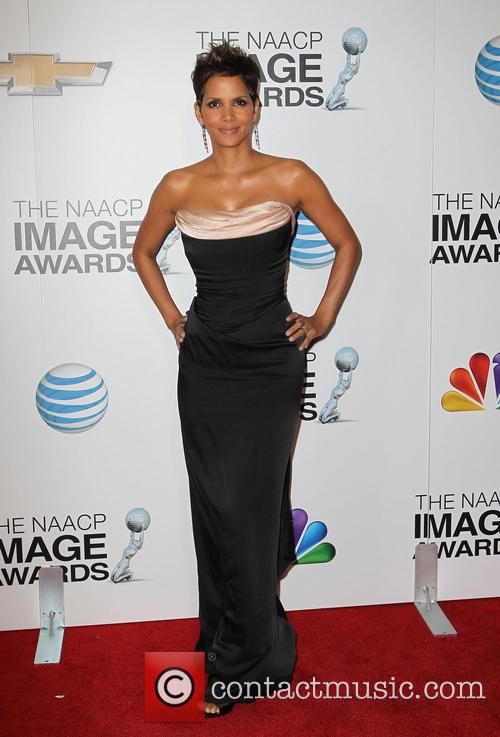 Halle Berry Was Knocked Out On The Set Of 'The Call'