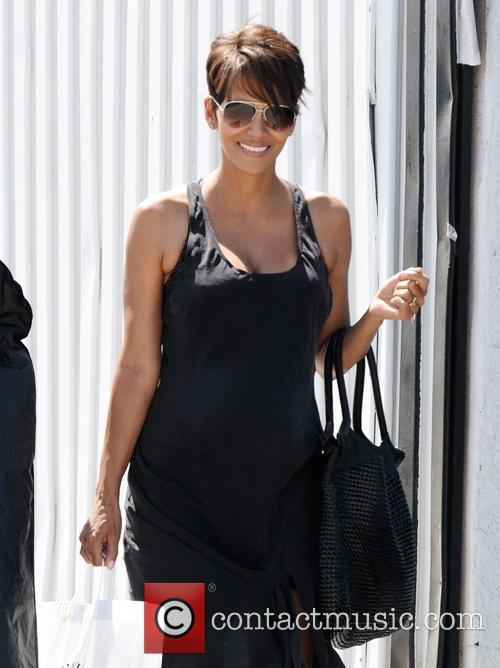 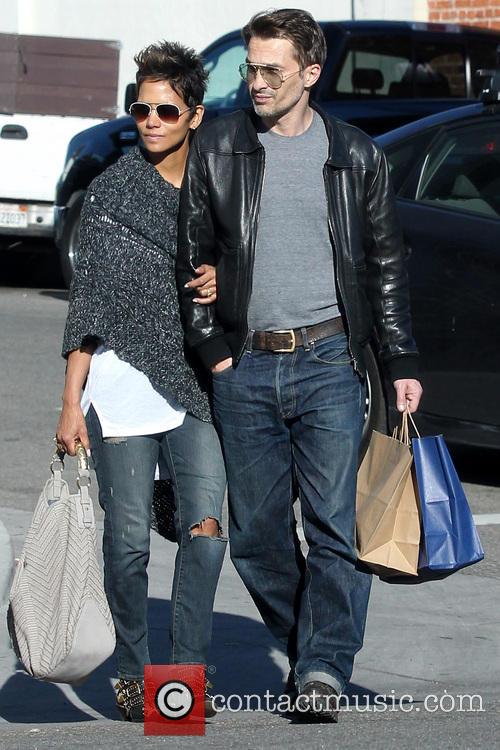 Martinez and Berry met during the filming of Dark Tide - a shark drama flop in which both had lead roles - and began dating soon after. Berry, who has been married twice before to baseball player David Justice and R&B artist Eric Benét, can be quoted from 2007 saying she'll "never, never get married again", but it looks like love has struck the 46 year-old three times, with fingers crossed that this will be her third time lucky. After her engagement in early 2012, Berry voiced her surprise at embracing a third trip down the aisle: "Who knew?! I swore it off, right? Never say never, people!"

Berry stars in upcoming crime thriller The Call which will be released in September this year whilst Martinez's historical drama The Physician will be released this December. The couple are expecting a son together, due in Autumn.