With the controversy over The Oscars nominations still raging, former Oscar winner Halle Berry had her say on the furore.

Halle Berry, the first and only black woman to win the Oscar for Best Actress, has spoken about the current controversy surrounding the lack of diversity in nominations process, describing the situation as “heartbreaking”.

The 49 year old actress, who picked up her Oscar for her role as a poor southern woman who falls for Billy Bob Thornton’s prison guard character in 2001’s Monster’s Ball, spoke at the Makers Conference on Tuesday night in Los Angeles about that win and what she felt it meant at the time. 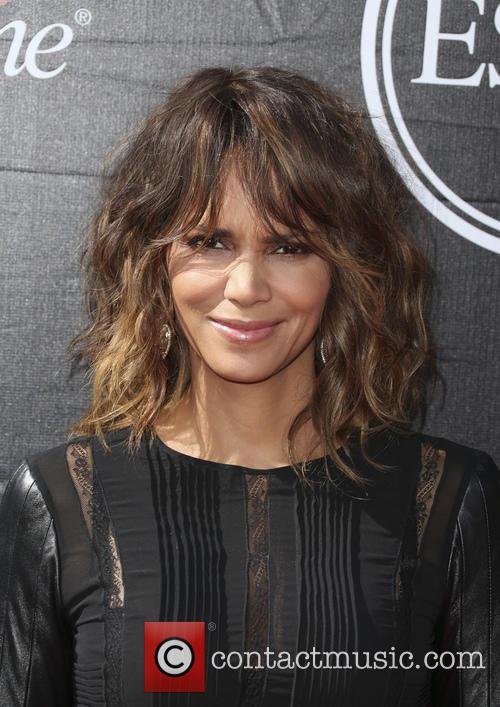 Halle Berry, the only black winner of the Best Actress Oscar, had her say on the #OscarsSoWhite saga

“Honestly, that win almost 15 years ago was iconic,” Berry said. “It was important to me, but I had the knowing in the moment that it was bigger than me. I believed in that moment when I said: ‘The door tonight has been opened.’ I believed with every bone in my body that this was going to incite change because this door, this barrier, had been broken.”

Having accepted the 2002 Best Actress prize with an emotional speech about how it might break down the door for other black actors to win recognition, she finds it extremely alienating to discover that no other black female actresses have won the top prize since.

More: Will Smith insists his decision to boycott Oscars “isn’t about me”

The 2016 nominations were announced back on January 14th, with the news of all 20 acting nominations going to white actors triggering a repeat of the #OscarsSoWhite social media firestorm from last year, when the same lack of diversity happened. Many names, such as Will Smith and his wife Jada Pinkett Smith, plus director Spike Lee, have decided to boycott the ceremony in response.

For her part, Berry accused Hollywood of deliberately not reflecting the reality of existence in America. “It’s really about truth-telling,” she said, “and as filmmakers and as actors, we have a responsibility to tell the truth. The films, I think, coming out of Hollywood aren’t truthful. And the reason they’re not truthful, these days, is that they’re not really depicting the importance and the involvement and the participation of people of colour in our American culture.”

More: Halle Berry opens up about the lack of roles for black actors in Hollywood [archive]