The actress admits she can't resist a dumb dare.

We've all been in that situation where a friend has dared us to do something we probably shouldn't but we do it anyway to save face. For Halle Berry, that happened in front of 3,000 people at Comic-Con earlier this year when her co-star poured her a good half pint of whiskey. 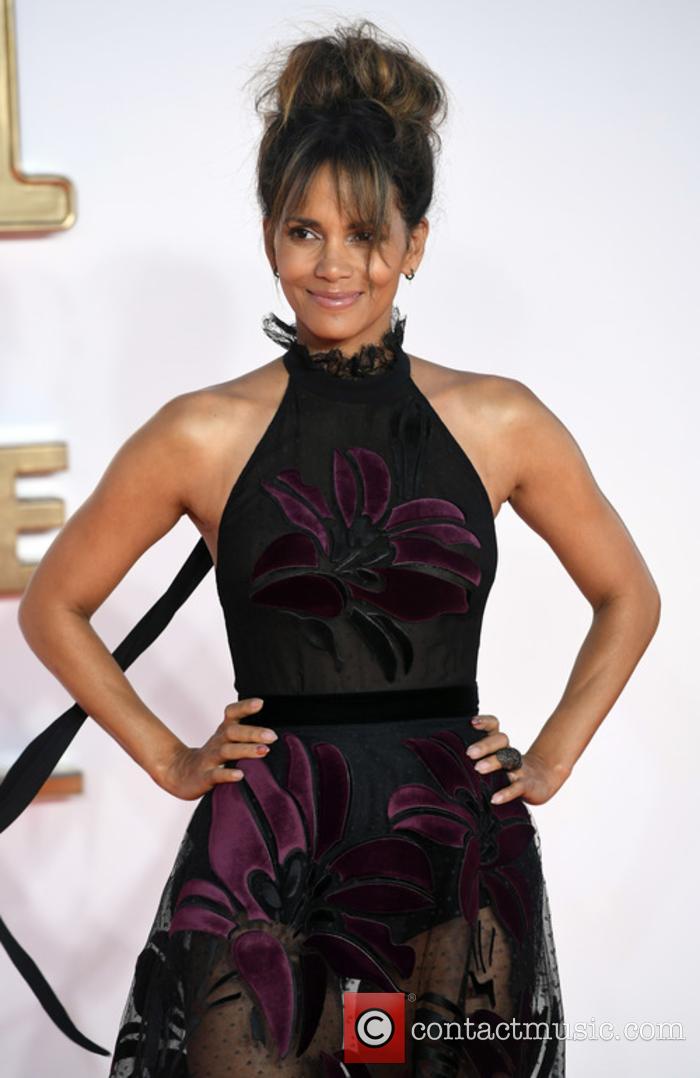 The 'Kingsman: The Golden Circle' star downed a very large glass of whiskey after Channing Tatum filled her up during the San Diego Comic Con this Summer, it being representative of the fact that the movie's American agents, the Statesmen, are all named after alcoholic beverages (Pedro Pascal is Whiskey, if you were wondering).

'We are the Statesmen, so our agents work at a distillery, and so they [film bosses] thought at Comic Con it'd be great if everyone got a shot of whiskey set in front of them. Like, Woohoo!' She explained to Alison Hammond on UK breakfast show 'This Morning'.

But because she was without a shot glass and only had a pint glass in front of her, Channing thought it would be hilarious to fill it up and let Halle down it as if it were indeed just a shot. Needless to say, that's exactly what she did.

More: When Halle Berry chugged a half-pint of whiskey

When asked how the rest of the day went, she joked that she had no idea. Though we don't blame her; that was enough alcohol to erase your memories for a good few hours. Still, it was entertaining as hell and she's definitely earned a new kind of respect from her many fans.