Halle Berry is set for a return to the small screen in Steven Spielberg's sci-fi drama, Extant'. 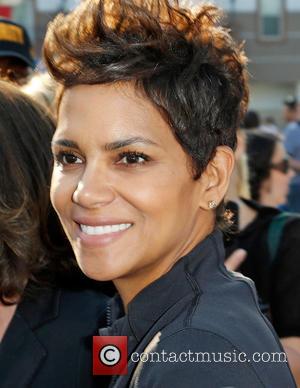 Halle Berry joins the list of Hollywood A-listers who are returning to the small screen for a recurring role, as she is set to star in CBS drama 'Extant'.

This will be the first time the 47 year-old has returned for a television role since 1991 from her run in the American soap opera 'Knots Landing'.

The new series will be produced by Steven Spielberg's Amblin Television and is will be 13 episodes long.

The Oscar winner will play an astronaut who has returned for a year long voyage in outer space on her own. She attempts to reconnect with her husband and son whilst adjusting to everyday life, but her experiences leads to events that change the course of history.

"I'm always on the lookout for amazing roles, and when you see material that contains this strong of auspices, nuance and complexity, it compels me to run toward it no matter the medium," Berry said in a statement.

"For five months a year I'll get to live with and play this incredibly intelligent and vulnerable woman, and for the remainder of the year I'll continue to look for other roles that move me as deeply as this one", she added.

Spielberg also commented in the same statement, "There's only one Halle Berry and we are incredibly honoured that she has chosen 'Extant' to expand her illustrious career".

He added, "As she does with everything she touches, she will bring a deep authenticity to her role and I very much look forward to working with her."

CBS entertainment President Nina Tassler said, "Halle is the type of award-winning actress you dream of collaborating with for an event project such as Extant. Her talent and ability to immerse herself into every performance has created memorable roles that have resonated with audiences everywhere. It's a big coup for CBS to have Halle star in her first television series, especially with such an exciting original concept and a role layered with mystery and humanity."

Extant is executive produced by Spielberg and will air in the summer of 2014. 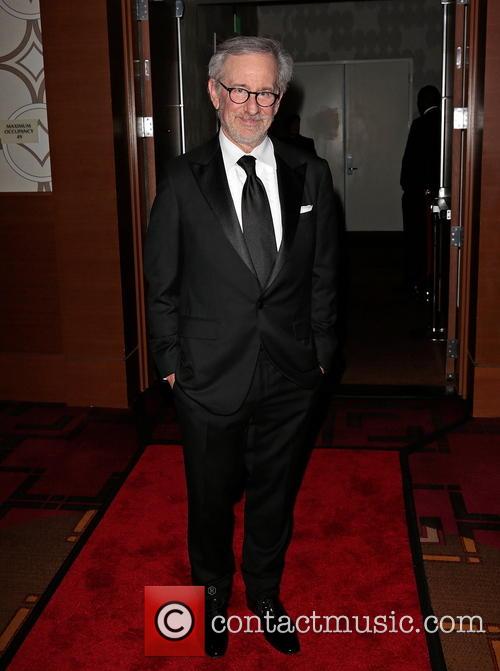 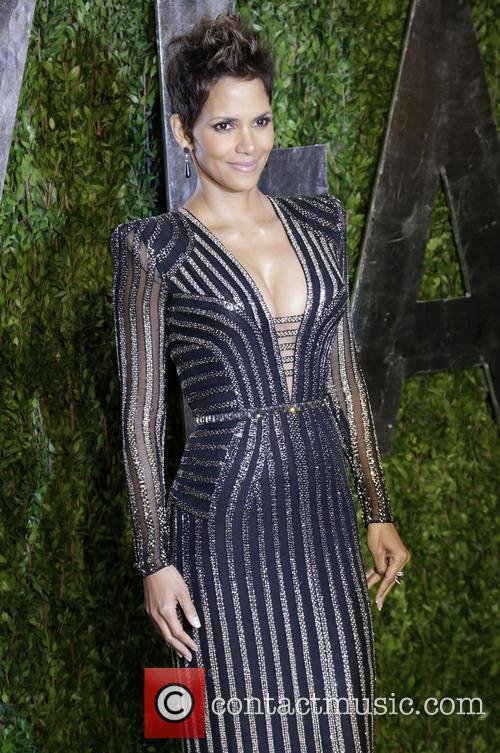