In the past week, all news around the actress has been centered around her pregnancy. 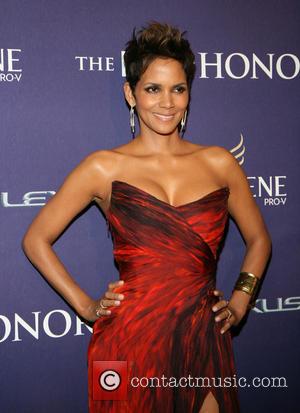 Last week, the news that Halle Berry is pregnant with her second child was announced, and the pregnancy developments haven’t ceased to occupy the news feeds since then. Earlier this week, Berry, who is reportedly just twelve weeks along, jetted off to Argentina to promote her upcoming flick The Call. During the trip, the actress also indulged in some stress-relieving retail therapy, E!News reports. She walked her budding baby bump around town in what will probably become her pregnancy uniform – a loose sweater and baggy pants. If anyone can pull off the comfy outfit though, it’s Halle Berry, who continues to maintain her Bond girl physique even at 46.

It hasn’t all been fun and shopping sprees though. Reports have been popping up that Berry has been working towards a deal with the baby’s father, Olivier Martinez, where he gets custody rights and Berry gets alimony. The actress, however, has denied any such claims. Berry’s lawyer, Steve Colodny, was quoted by TMZ earlier today as saying that not only has there been no agreement over a trade-off, there hasn’t even been any discussion of such a thing.

Meanwhile, news sources have been clamoring to find out the sex of the future baby. Despite rumors that it will be a boy, Berry is still keeping it under wraps. 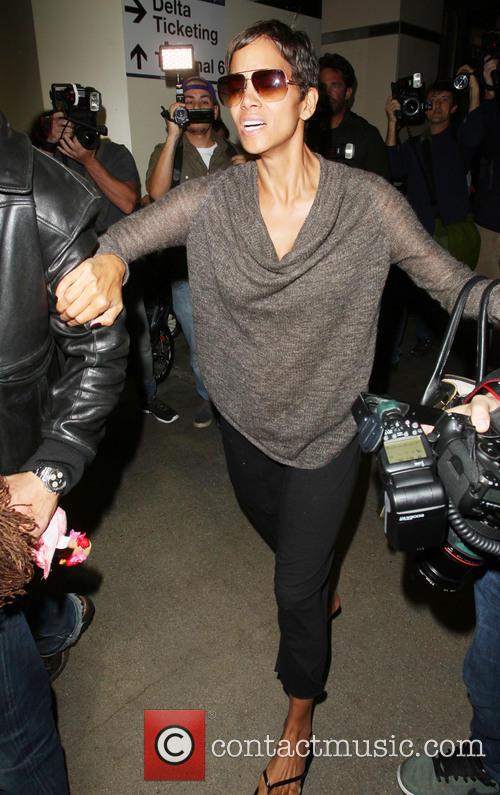 Berry has exchanged the skin-tight dresses for pregnancy wear.