A Los Angeles Airport Employee Has Filed Suit Against Halle Berry And Her Husband, Insisting They Attacked Him For No Reason In January (15). 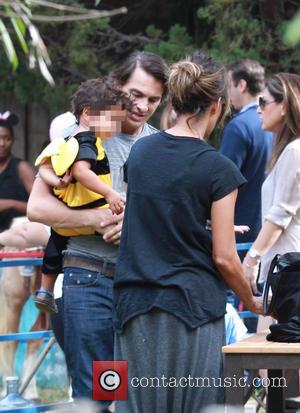 Ronaldo Owens claims Olivier Martinez pushed a baby's car seat in his face as the couple was swarmed by paparazzi while attempting to get to a waiting car.

In his lawsuit, filed on Monday (19Oct15) in L.A. and obtained by TMZ.com, Owens says he wasn't blocking the couple's path and had every right to be where he was as an LAX employee when Martinez allegedly charged at him without provocation.

He accuses Halle of masterminding the whole thing, saying she gave her husband "carte blanche ability to attack."