Halle Berry and ex husband Olivier Martinez will get a fresh start for 2017, having reportedly just finalised their divorce.

The couple first announced their split in October 2015, after two years of marriage. They have one child together, three-year-old son Maceo. 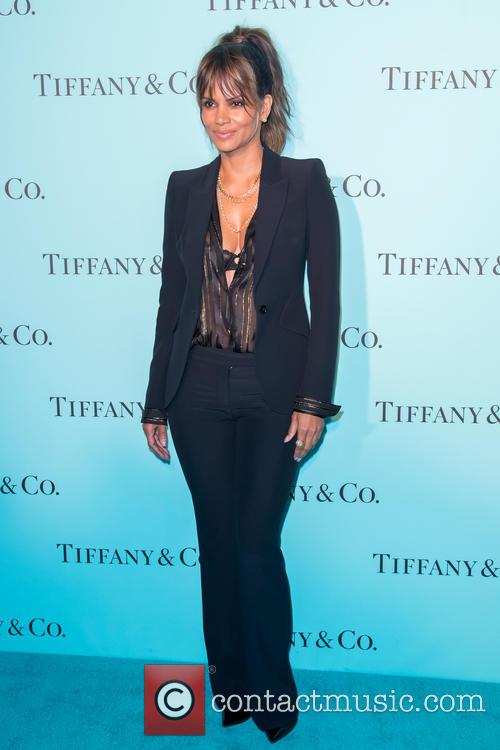 Halle Berry and Olivier Martinez have finalised their divorce

According to TMZ, the former couple have agreed to share physical and legal custody of the three-year-old, however their property settlement remains unresolved.

Berry and Martinez split in October 2015, filing for divorce within days of one another. However under California law only one person can be the petitioner and TMZ report that Berry was given the honour.

At the time of their divorce filling, it was reported that the two-year marriage broke down because of their differing work commitments and their unhappiness at the amount of time they spent apart from each other.

Despite their split the two have remained friends, and even holidayed together with their son and Berry’s eight-year-old daughter Nahla, (whose father is Gabriel Aubry) back in March.

“They are devoted to their children and co-parent quite amicably,” a source close to the couple told People in March. “That is their new normal.”

Speaking about the split last November, Berry had said: “Whenever you’re going through anything in life, when you step outside yourself and focus on others, that’s always the best remedy for any situation that you’d rather not be dealing with.”