A Wedding In The French Countryside For Halle Berry - What Could Be Better?

The pair tied the knot in a private ceremony in the French countryside.

Halle Berry’s wedding was always likely to be an intimate affair, and that’s how the star ultimately had it, when she married fiancé Olivier Martinez this past Saturday. Us magazine first reported on the couple’s very private ceremony at Chateau des Conde in Vallery, France. 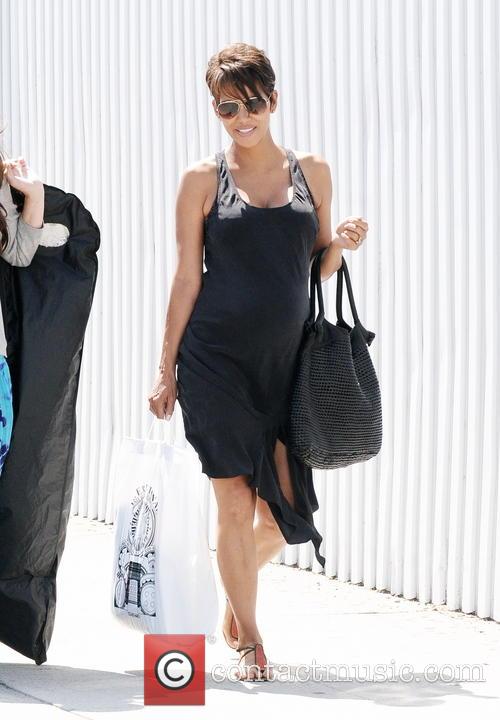 "White marquees were put up, and everyone was very discreet because it was a show business wedding," a local tells Us of the nuptials, which also made use of several white limousines. "But generally it was pretty down-to-earth."

Berry and Martinez reportedly threw a very sophisticated celebration for their friends and loved ones. According to Us, the couple had a modest civil ceremony, performed by the local mayor, followed by a religious service on the chateau grounds later in the day.

But it was the reception, which was the most spectacular. There were reportedly around 60 guests in attendance, including Martinez’s brother, Vincent and his mother, Rosemary. The intimate reception included a celebratory dinner, as well as a fireworks display and lots and lots of dancing, according to local spectators. 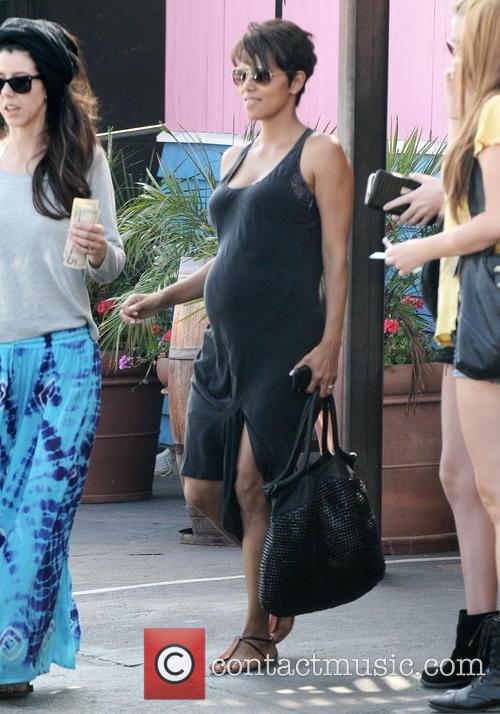 Berry and Martinez are now moving on to the third step in the nursery rhyme.

"They all partied long into the night," a source said for Us Manazine, noting that the music could be heard until around 1 a.m. local time. Martinez and Berry are gearing up to have a big family together, with Berry pregnant and due later this year. The actress also has one daughter, Nahla from a previous marriage. It looks like congratulations are in order for the happy couple. 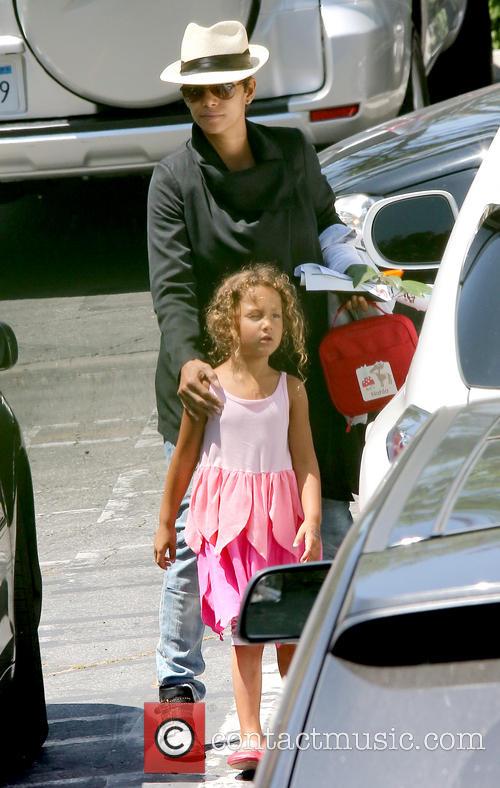 Family of three and growing.