Haley Joel Osment, the American child-star who famously 'saw dead people' in M. Night Shyamalan's hit movie 'The Sixth Sense', has been cast in the upcoming horror movie 'Wake the Dead'. Haley Joel Osment is set to begin work on the film inspired by the graphic novel of the same name, according to Entertainment Weekly.
Haley, now 23-years-old, will reportedly play 'Victor Franklin' in the movie that follows two young medical students who attempt to bring the dead back to life. The original novel was said to be inspired by Mary Shelley's classic 'Frankenstein' tale. The young actor earned an Academy Award nomination for his role as 'Cole Sear' in 'The Sixth Sense', about an isolated boy who is able to see and talk to dead people. He also appeared opposite Tom Hanks in Forrest Gump and in Steven Spielberg's sci-fi movie 'A.I. Artificial Intelligence'. Osment began studying at New York University's Tisch School of the Arts in 2007, graduating last year.
Before starting work on 'Wake the Dead', Haley Joel Osment will star in the forthcoming comedy 'Sassy Pants', alongside Anna Gunn and Diedrich Bader. The movie revolves around a home-schooled child with an overbearing mother. 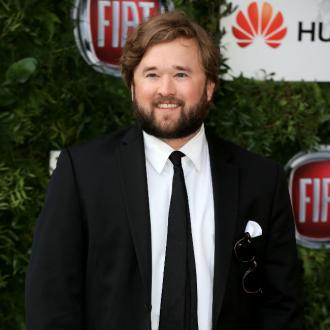 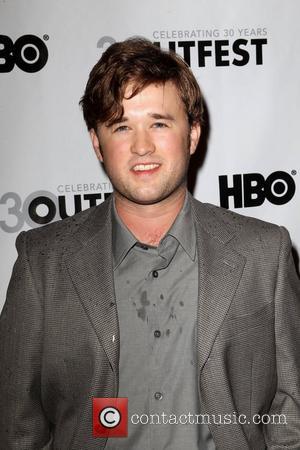 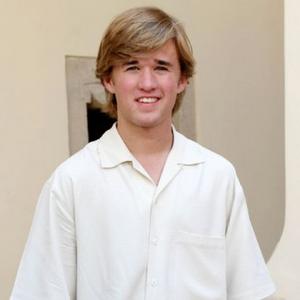