Adam Schumann was part of one of the first Infantry Battalions to head into the brutal city of Baghdad at a stage in the battle where their enemies were far from easy to be seen. The troops would patrol the streets in their hummers and attempt to protect the citizens whilst also fighting the enemy.

Bombs were common place and they were not made to be seen before it was too late. Adam was one of the soldiers who often identified potentially hostile and dangerous areas before the rest of the battalion entered.

Many friends fell in numerous battles and when their time on the front had ended, the surviving men and women serving returned to the US and attempted to rejoin a 'normal' day to day form of life. Finally on US soil, Adam is greeted home by his wife and their two young girls.  Saskia and the girls are delighted to have Adam back and arrange a little welcome home party. The love between the couple is still easy to see but Saskia becomes more and more aware that her husband is more distant than he was before. Going to bed late, waking early and often having bad flashbacks are a daily reoccurrence. Wishing to protect his family from the horrors he's experienced, Adam distances himself from his wife.

Continue: Thank You For Your Service Trailer 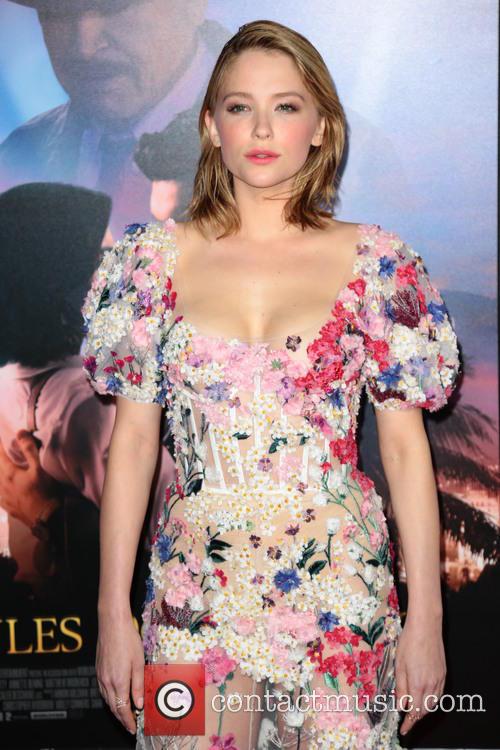 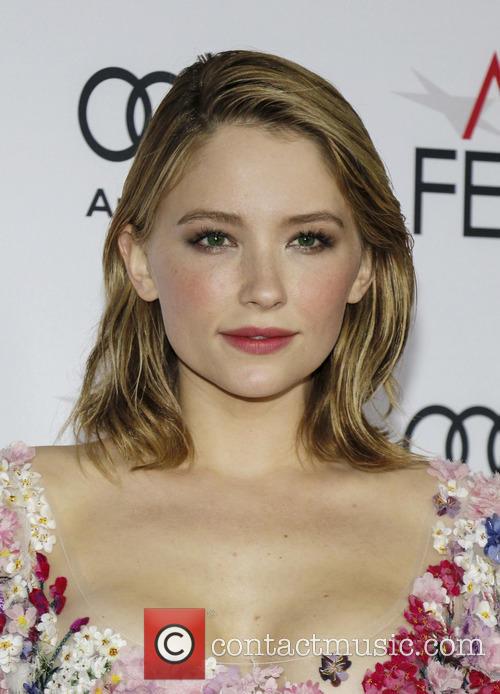 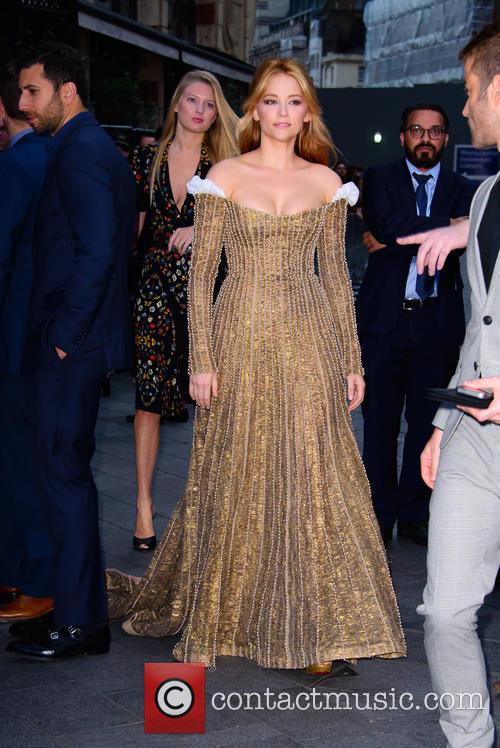 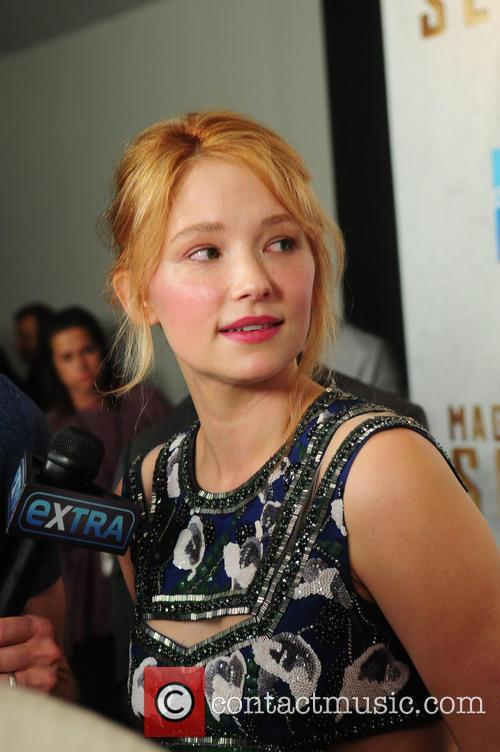 The protagonist Rachel Watson (Emily Blunt) in The Girl On The Train is a troubled woman who isn't coping with the divorce from her ex-husband and subsequently becomes involved in the investigation to the murder of Megan Hipwell. In this chilling thriller based on Paula Hawkins' bestselling novel we follow the story of Rachel and her internal battle of being afraid of herself and what she is capable of doing.

Continue: Girl On The Train Trailer

Henry wakes up in a modern operating theatre unable to speak and with no memory of his past. A woman begins talking to him and modifying his body, whilst she's speaking she informs Henry that they are man and wife and that she's just made vast improvements to his mental and physical abilities.

With no warning, the couple soon find themselves under fire and being chased by a group of men wishing to steal the technology Henry's wife has implanted in his body. As the couple attempt to excape, only Henry manages to break away from the villains; Estelle on the other hand is captures and taken hostage.

Alone in the city of Moscow, Henry doesn't know how he'll rescue his wife or escape the men seeking to kill him but he appears to have one ally a British man called Jimmy. If Henry can figure out the mystery surrounding the circumstances he finds himself in, he might just be able to fulfil his mission.

Creative people and entrepreneurs of all arts came together at the launch of Valentino's Sala Bianca 945 fashion collection in New York. Among them were Katie Holmes from 'Dawson's Creek' and 'The Newsroom' actress Olivia Munn. 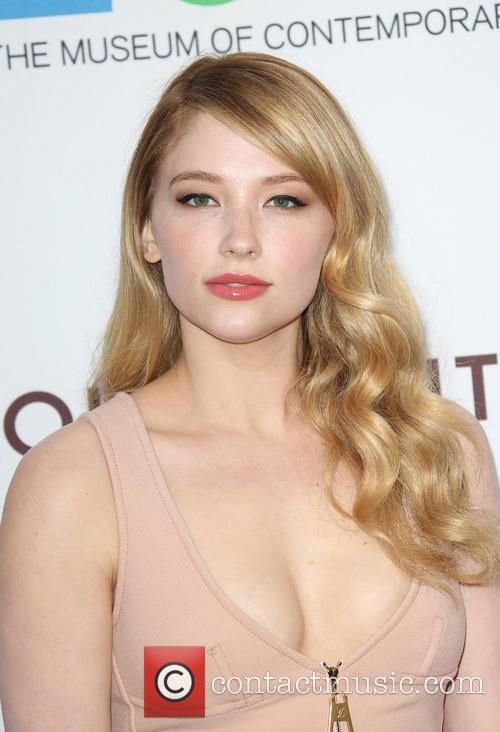 By Rich Cline
Excellent
Director Dante knows a thing or two about making teen thrillers, and this film gets the atmosphere just right without indulging in cheap movie gimmicks.

Except for the 3D of course, which is used both sparingly and with a lot of wit.

Teenager Dane (Massoglia) is seriously annoyed that his mother (Polo) has uprooted him and his little brother Lucas (Gamble) yet again. But at least there's a cute girl, Julie (Bennett), living next door to their new house. Then Dane and Lucas discover a seemingly bottomless hole in the basement, and enlist Julie to figure out what it is. Soon all manner of scary things start happening, so they consult the house's creepy former resident (Dern), but he's no help at all.

Haley Bennett Lands Role In The Girl On The Train Adaptation