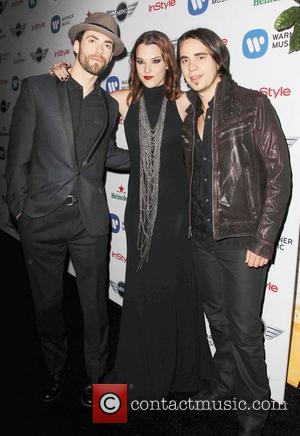 Halestorm rocker Arejay Hale missed out on celebrating his big win at the Grammy Awards on Sunday (10Feb13) because his girlfriend was rushed to hospital during an after-party.

The group was partying the night away in Los Angeles after picking up the prize for Best Hard Rock/Metal Performance for Love Bites (So Do I) when Hale's date and lead singer of pop band Violet, Jessie Covets, fell ill and had to be taken to hospital in an ambulance.

It is not yet clear why Covets was in need of emergency medical treatment.

When pressed for information, the drummer's sister and bandmate, Lzzy Hale, refused to comment, stating, "We have someone in the hospital. Hold on please."

Covets was clearly happy just before the medical emergency - after celebrating her boyfriend's Grammy Awards win on Twitter.com, she posted, "I love my baby!!!" juts before midnight on Sunday. 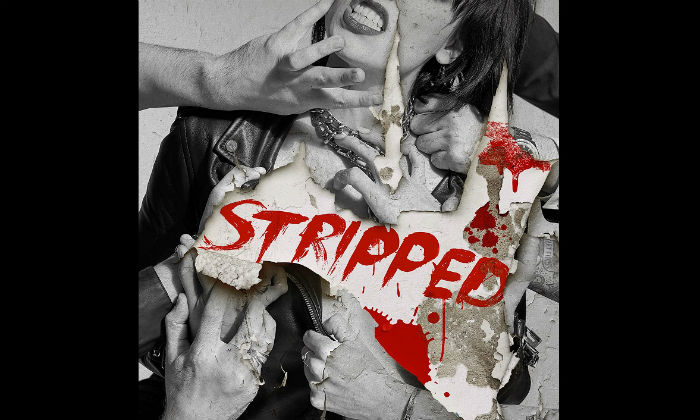