The Oscar-winner dedicated his life to film, rising up the ranks to become director of numerous popular titles

Hollywood stunt legend-turned-moviemaker Hal Needham has passed away, aged 82. The long-time stand in for Burt Reynold, who went on to gain his directorial debut with Smokey and the Bandit, Needham passed away on Friday, 25 October, after a short battle with cancer, The Hollywood Reporter first revealed. 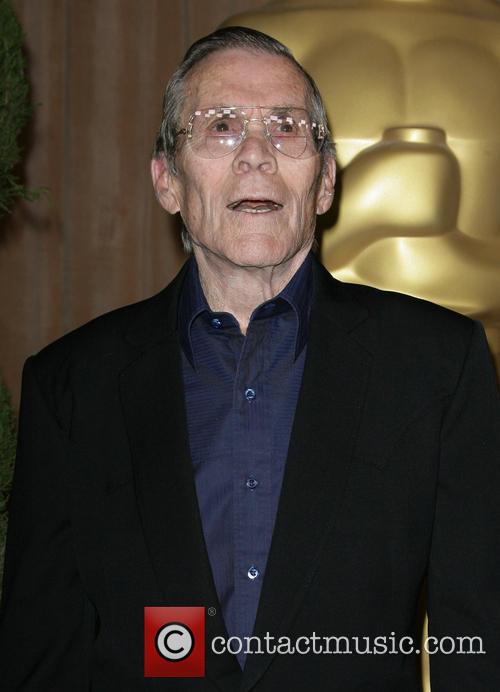 Needham was once the highest-paid stuntman in Hollywood and regularly stood in for Burt Reynolds in a number of films. After pitching his idea of a guy and his trucker friend hauling a ton of beer over state lines to Reynolds in the mid-1970's, Hal made his filmmaking debut with Smokey & the Bandit in 1976 and enjoyed immediate success as a director, with the film becoming the second highest grossing movie of 1977. It also spawned two sequels and a series of made-for-TV films, and launched Needham's career as a director.

As successful his career was as a director was - he went on to direct such hits as The Cannonball Run and The Villain before the end of the 70's - Needham continued to have a incredibly successful career as a stunt coordinator and stuntman, co-founding Stunts Unlimited and mentoring generations of budding stuntmen and women. He also aided the advancements of filmmaking when he designed and developed the Shotmaker Elite camera car and crane. His device gave directors grater versatility in shooting action scenes and greatly improved filmmaking techniques both in and out of the action genre. Prior to this, he also pioneered the use of rocket-powered stunt vehicles in film, helping to build and design a number of stunt vehicles.

He was presented with an honorary Oscar last year at the Governors Awards for his lifelong dedication to filmmaking, and was also presented with the Motion Picture Academy's Scientific and Engineering Award in 1986 for the design and development of the Shotmaker Elite camera car and crane. He said following the November ceremony last year, "I’ve never been presented anything this prestigious in my life.” 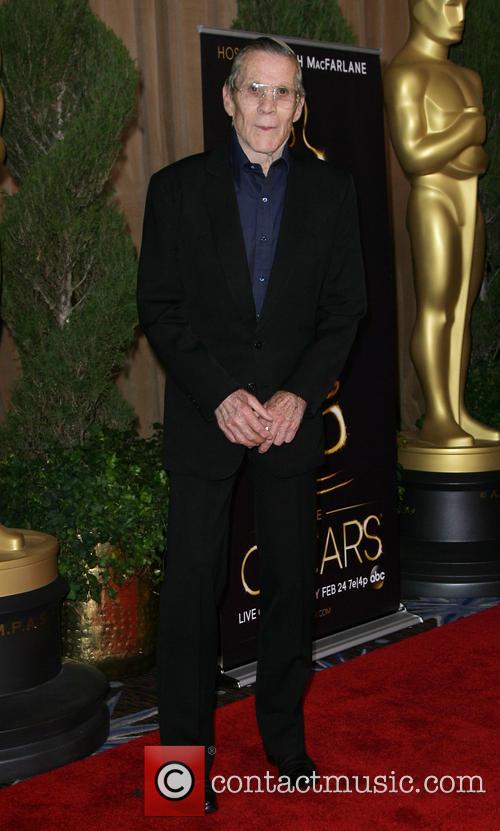