Haim's cover of Beyonce's 'XO' is yet another win to add to the string of successes that the sisters have had over the past couple of years.

There’s something about Haim that makes them stand out from their other contemporary rock bands. Maybe it’s got something to do with the feeling we can't shake that they belong to a different time and place. They wouldn’t have stuck out performing at Woodstock in ’69 and they’ve successfully managed to cement a spot for themselves as one of the most successful bands around, without ever distinctively conforming to a single genre. 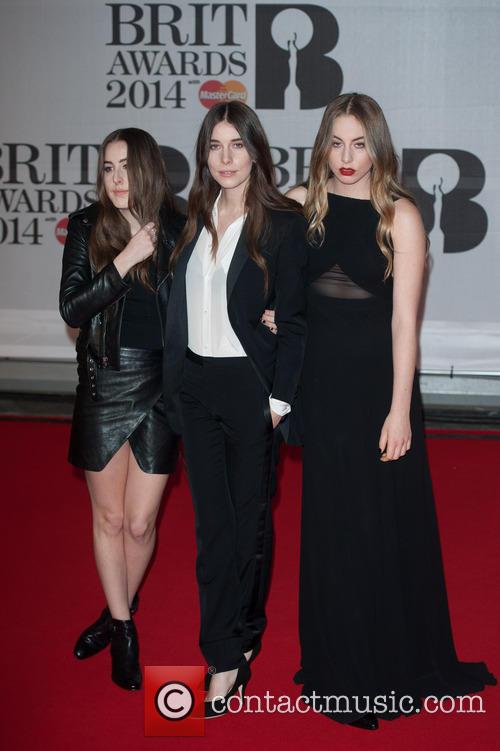 Yesterday, Haim headed over to BBC Radio 1 where they recorded two tracks for a Live Lounge session (we live for Live Lounge sessions). One of the tracks that the band laid down was their new single ‘If I Could Change Your Mind’, which looks set to achieve similar success to their previous track 'The Wire'; but the recording that’s already gone viral is their cover of Beyonce’s ‘XO’.

When the living legend that is Beyonce sings ‘XO’ she imbues the track with her regular ferocity, which has become a trademark of the singer, who has named her onstage alter ego, Sasha Fierce. Beyonce belted out the tune live at last week’s BRIT Awards and it has now had over 13,000,000 listens on Spotify (we’re definitely not accountable for roughly 4,000,000 of those listens...).

Haim’s ‘XO’ cover effortlessly contorts the entire mood and direction of the track. Instead of Beyonce’s powerful signature vocals, the band manages to add an ambient indie feel to the song. The song looks sure to be one of the best covers of 2014, we feel confident predicting this even though it’s not even March yet. It’s got a feel of festival nights and lazy summer evenings about it, Haim have, without a doubt, really claimed 'XO' as their own.

Watch Haim and Lorde arriving at the VH1 'You Oughta' Know' Concert:

The band itself is made up of sisters, Este Arielle, Danielle Sari and Alana Mychal (they even have Woodstock style names), and over the past couple of years they’ve gone from strength to strength. Growing up in the San Fernando Valley, the sisters were raised on 70’s rock music, forming a family band along with their parents when they were still at school. The family group would play at local fairs, with their parents providing the backing instrumentals.

Haim had their first major breakthrough in 2012 when they signed with Polydor Records in June of that year. By January 2013 they had topped the BBC’s Sound of 2013 poll and went on to perform at the Glastonbury Festival later in the year, where they had their own set as well as performing backing vocals for Primal Scream. This year they were nominated for the BRIT Award for Best International Act, narrowly missing out on taking home the gong to Daft Punk.

Haim are definitely a band to keep an eye on, the talented songstresses have carved out their own very specific place in the pop music industry.  What did you think of the Haim's Beyonce cover? 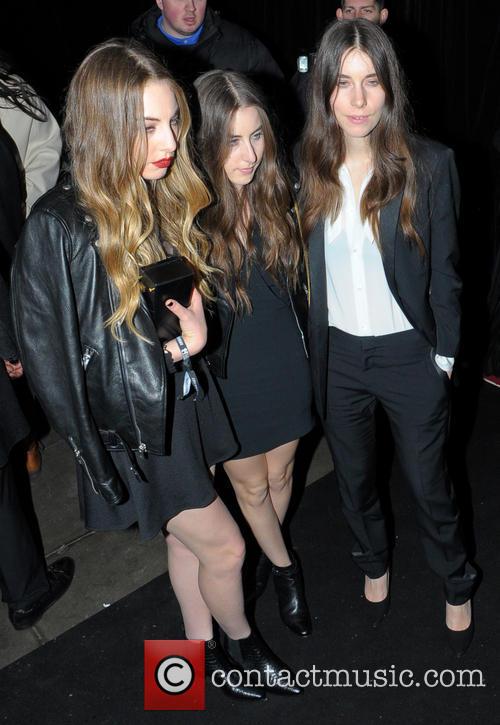 HAIM at the Bti Awards