Not Just Gwyneth and Chris: The Celebrity Splits That Left Us Shocked

We weren't really prepared when Gwyneth Paltrow and Chris Martin announced there decision to ‘conscientiously uncoupling’ on Tuesday. It wasn't just the weird wording that threw us, really we just thought the pair might be to make it last. Sadly we were wrong, but it’s not the first time that Hollywood has thrown a shock split our way. Remember these six couples? We always thought their love would last forever, how wrong we were. 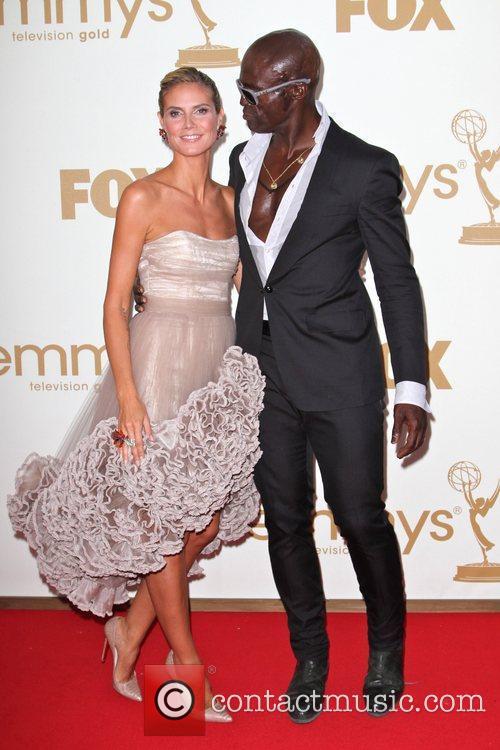 Heidi Klum and Seal seemed to be living a perfect fairytale

After 7 years of marriage model Heidi Klum and her singer husband Seal announced their separation in January 2012. This one came as quite as shocker as it seemed the pair enjoyed a fairytale romance together. For example, in what sounds like it could be a scene from ‘Frozen’, when Seal decided to pop the question to the model he did it at 14,000 feet on a glacier, in a natural snow cave where he had built an igloo - impressive. The couple were known for renewing their wedding vows every year on a private beech, along with their four children, so we were pretty shocked when we heard of the split. Heidi soon after began dating her bodyguard, causing some pesky cheating rumours, but they have since split up.

For a time these two were Hollywood’s golden couple after being set up on a blind date by their agents. Pitt even joined Aniston on her TV show ‘Friends’ to give an excellent comic turn as an old friend of Ross who harboured a deep resentment for Rachel. The couple were thought of to be a Hollywood success story, that is until they amounted their separation in 2005. The time couldn't have been worse since Brad had just wrapped 'Mr and Mrs Smith' alongside Angelina and thus the rumors started. So were you team Jen or team Angelina? It didn't matter because Brad and Angelina soon became the Hollywood 'it' couple. Nine years later they're still together and Aniston, after a bit of a rocky love life is now engaged to actor Justin Theroux. 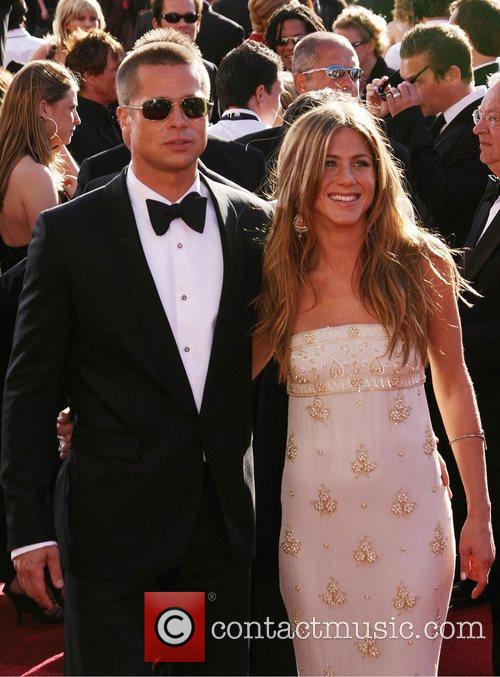 Ah, remember when it was Brad and Jen not Brangelina?

For 23 years Susan Sarandon and Tim Robbins were viewed as one of Hollywood’s strongest couples. Although they never married, the couple had two sons together. They announced their shock split in 2009 with no reason given. Four years on and the pair are yet to speak of the reason for their break up, so I guess we’ll never know what happened.