The 42-year-old actress recently opened up about her experience running her lifestyle site, Goop, which was launched in 2008.

Gwyneth Paltrow has been hugely successful with her lifestyle site Goop, which was launched in 2008, but she didn't achieve this overnight. As well as overcoming many challenges throughout its 7-year existence, the 42-year-old actress also had to learn the ins and outs of this business. 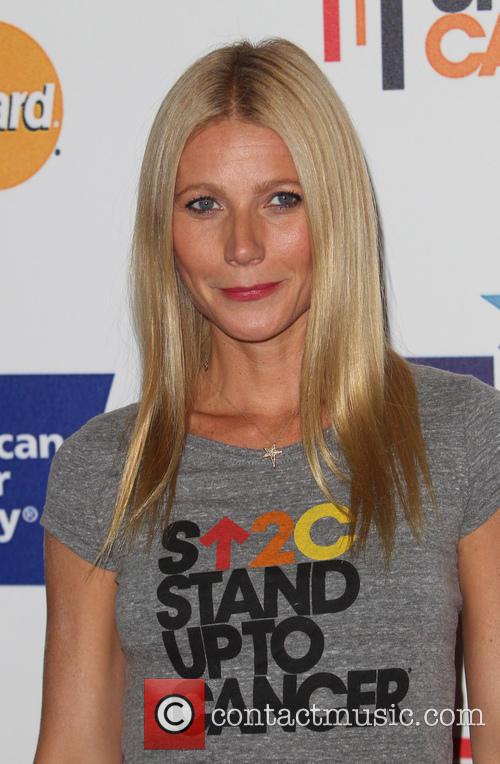 "I was a fool. I had no idea what I was getting myself into. But I have to say, it's been incredibly rewarding and I learn so much every day," she said in a recent interview with Bloomberg Television. "And we're in a really exciting time in the business right now. It's amazing to be the creative force and also to understand what's going on on the fiscal side and with raising money and all of that. It's very challenging."

Paltrow isn't afraid to admit running Goop has definitely been a difficult task, especially due to being constantly criticised for selling very expensive items and products.

She added: "I think sometimes that some of the criticism that Goop gets is because people haven't actually gone to the site and looked around to see what we actually are."

However, the 'Mortdecai' actress is now finding a balance between Hollywood and the Goop business, but she is looking forward to the day when she can take a step back from the site.

"I very much want Goop to be its own standalone brand. I know at this point it's inextricably me but we are a team of amazing people who bring incredible ideas to the site -- it's not only me. My dream would be that in 20 years people would sort of recollect that I had something to do with it...and my involvement would be less essential," she explained.

More: Gwyneth Paltrow Even Confused Her Mother When She 'Consciously Uncoupled'

"I never wanted to do a proprietary brand," she continued. "I wanted it to be its own thing that my children can run one day if they want to!"

But would Paltrow's children, daughter Apple, 10, and son Moses, 8, whom she shares with her husband Chris Martin, be interested in taking over from mother?