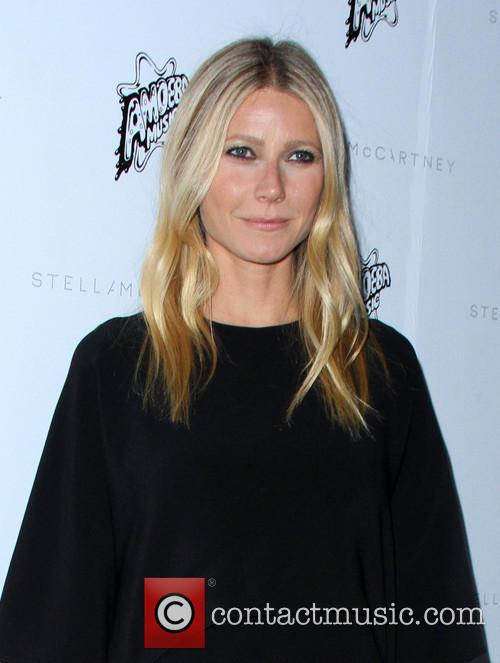 She and Martin, 41, had two children together, daughter Apple (14) and son Moses (12) before she filed for divorce in April 2015. However, Paltrow revealed in this new interview that she had wanted to try for a third child.

“All I’m saying is it’s not nothing. I really wanted another one,” she said.

She’s a step-mother to new fiancé Brad Falchuk’s two similarly-aged children Isabella and Brody, but she now cites age and her business commitments to lifestyle website Goop as a barrier to having any more children.

Reflecting on her divorce, Paltrow continued: “Really, the question becomes how much of your ego are you willing to check at the door, and can you let go of spite – because if you can do those things, then you absolutely can have a friendly divorce. It’s just how much control do you have over your own behaviour, really, at the end of the day.” 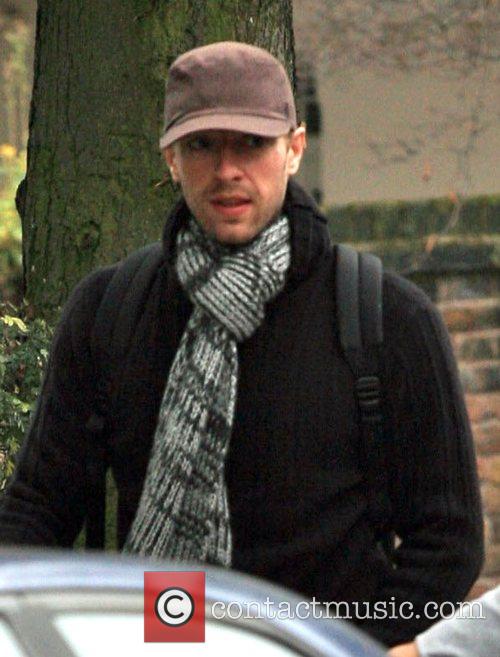 “Chris and I had days in the beginning when it was really hard. I didn’t want to see him. I didn’t want to eat dinner with him, and he didn’t want to eat dinner with me. In our case, we’re really lucky because we see eye to eye. Chris and I are really lucky because we really agree fundamentally about how to raise the children. We have similar principles and values. I absolutely trust him … I’m just going to focus on what I love about Chris, and there’s so many things to love about him, and I still do that.”

More: Gwyneth Paltrow describes Chris Martin as “like a brother”