So Gywneth Paltrow can sing as well as act?

You might think that in Gwyneth Paltrow’s household it's her husband Chris Martin who can hold a tune, but you’d be surprised. Aside from her career as an A-list Hollywood actress, Gwyneth is pretty keen to let the world know she can sing as well . Tonight the actress will be reprising her guest role in 'Glee' as substitute teacher Holly Holiday in the show's 100th episode, where'll she'll sing a cover of Pharrell's 'Happy'.  So can Gwyneth sing? Well she's only too 'Happy'  to let everybody hear she can. 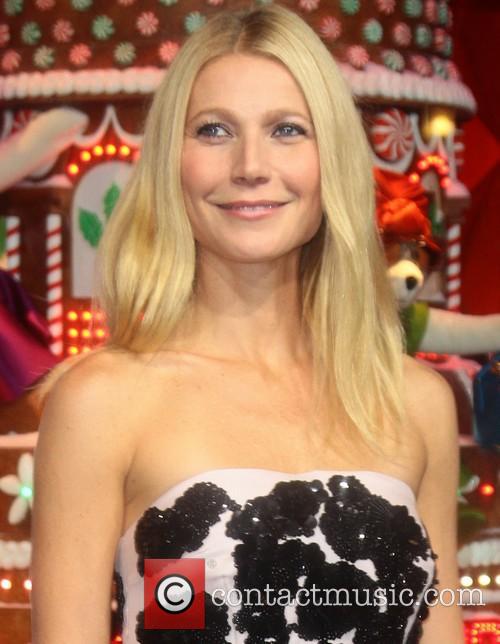 Gwyneth first let the world in on her hidden talent in the 2000 film ‘Duets’ , directed by her father. Here she sang a rendition of Smokey Robinson’s ‘Crusin’, which would appear on the film’s soundtrack. The song was released as a single and even reached the number 1 spot on the Australian charts. The success was followed up with a cover of Kim Carnes 80's hit ‘Bette Davis Eyes’ which went to number 3. Her next on screen singing spot came in the movie ‘Infamous’, about the life of writer Truman Capote. Paltrow took a small part in the film to show off her singing skills, as a nightclub singer who performs Ella Fitzgerald's ‘What Is That Thing Called Love’.

Of course Gwyneth is married to Coldplay frontman Chris Martin, so they must have a pretty musical household, but it wasn't husband Chris she turned to when she wanted to make her on stage singing debut. Instead it was BBF Jay-Z (yes they really are friends) whom she joined at the rapper's Royal Albert Hall concert in 2006. Gwyneth joined Jay to help him with the chorus of 'Song Cry', much to the audience's confusion. The pair are actually pretty big friends, with  Gwyneth often name checking him and wife Beyonce in interviews. She's even said that her kids aspire more to be like 'Uncle Jay' than their dad Chris Martin. We can't say we really blame them. 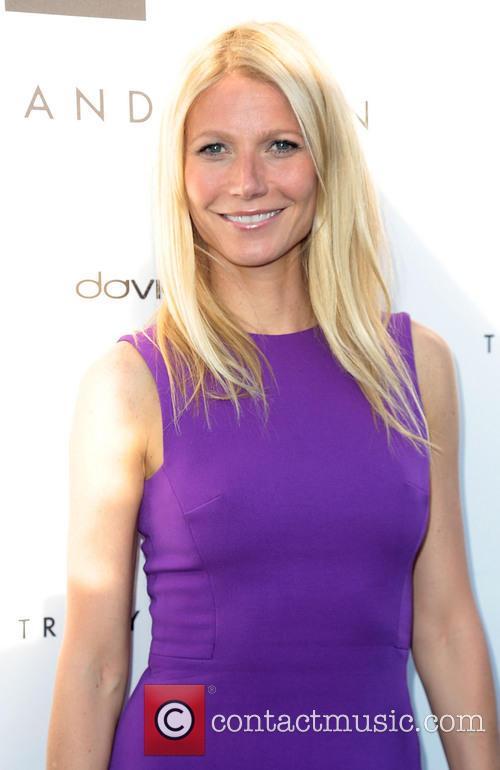 Gwyneth Paltrow, apparently her husband can sing too

Gwyneth really put her singing skills to the test when she starred in 2011 film 'Country Strong', alongside real life country superstar Tim McGraw. The movie was poorly recieved by critics and didn't perform well, but Paltrow's performance won praise none the less. As Anthony Quinn from the Independent wrote in his review, "the good news is that Paltrow can sing; the bad news is the mawkish and one-paced drama she's playing in."

Around the time of 'Country Strong's' release Paltrow was pushing for the public to start thinking of her as an actress/singer. She made an appearance on Ellen's show doing a rather cringe worthy 'monologue melody' to show off her genre crossing music skills. But the producer's of 'Glee' found a rather better way to introduce the world to Paltrow the singer when they cast her as substitue teacher, Holly Holiday.