Everyone, Gwyneth Paltrow Wants To Talk About Lube

Gwyneth Paltrow isn't known for shying away from sexual issues and she's at it again, recommending a new lubricant that she promises to be completely non-toxic. Because apparently, the lube that's already out there isn't as safe as it's made out to be - at least that's what she tells Chelsea Handler. 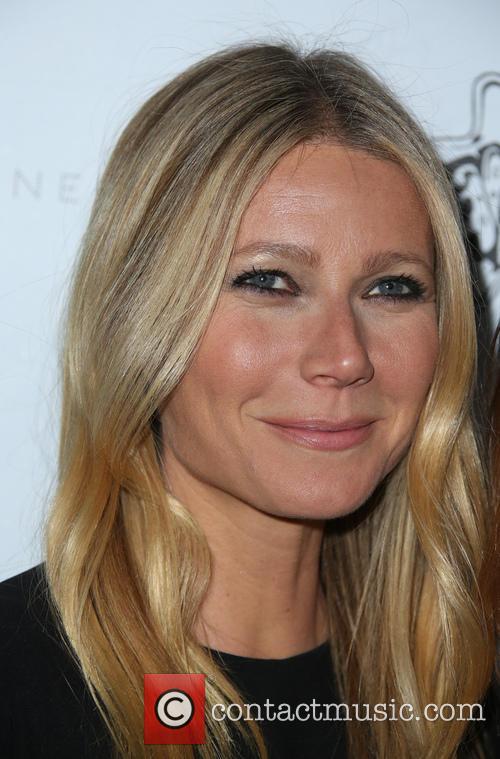 On Handler's new Netflix show 'Chelsea', Paltrow opens up about a new product called Sliquid available on Goop. With a rather reasonable price tag of $13 (at least, in comparison with most products from the company), it's meant to be a totally organic and safe for use in sexual activity.

Inspired by the show 'Grace and Frankie' in which Lily Tomlin's character Frankie talks about making her own lube from yams, Paltrow raised a few questions about use of lubricants.

More: Gwyneth Paltrow gets stung by bees in the name of beauty

'We started thinking, Is lube toxic? Why is she making homemade lube? And then we started reading [the ingredients]', Paltrow told Handler. 'We're very conscious about nontoxic products at Goop. And we learned that lube is actually really toxic. It goes in very absorbent areas, as we know, so, yes, we found a nontoxic organic lube that we are now selling on Goop.com!'

In the past, Paltrow has talked about other aspects of sexual health - like vagina steaming. Yup, just last year she was talking about the benefits of a new beauty treatment that would promise inner cleanliness. Of course, many health experts immediately disagreed. Indeed, one of her latest (thankfully free) tips she had was peeing in the shower to encourage better pelvic floor muscles. Whatever you say, Gwynny!